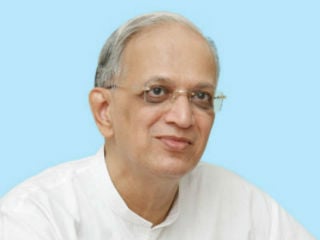 “Devout Hindus! Spiritual practice is the foundation of establishment of Hindu Rashtra; so let us work together for making available VCDs on ‘Dharma-satsangs’ in all languages ! Read more » 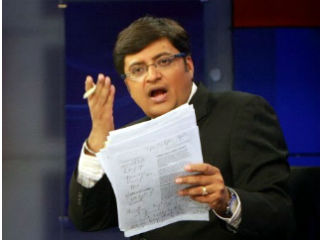 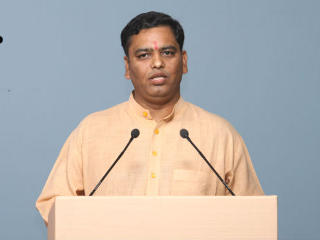 Vishakhapttanam (AP) : On 19th March, ‘ZEE-24’ news channel had held a discussion program at Vishakhapattanam on security of women. The channel had invited HJS to participate in the program. Read more »

Organisers of defamatory ‘Janakiyan’ play were explained the subject by HJS about desecration of Deities after which they agreed to remove objectionable part from this drama. They have also given a letter to HJS rendering apology. Read more » When it is expected that wife should be like Sita, it implies that husband should be like Shriram, stated Mr. Manoj Khadye, an activist of HJS during a discussion program telecast on ‘ZEE – 24 Taas’ news channel. Read more »

On the eve of Holi which was celebrated on the 19th of March 2011 Hindu Janajagruti Samiti Karnataka Unit with the help of cable operators took the lead to educate the society to bring to an end unhealthy practices of forcefully putting colours, misbehavior with ladies and other related wrong practices during festivals. Read more » Telecast of discussions held with Mr. Ramesh Shinde, the spokesperson of HJS on local channel at Bhor : “HJS is working for regaining the lost respect of Hindus in this country !”, says Mr. Ramesh Shinde
Read more » When the sun rises darkness disappears, similarly if one gets educated in Dharma every problem related to the nation will have a 100 percent effective solution. Then no judiciary will be needed as everyone will be self-disciplined. Read more »

Nagpur (Maharashtra): The local UCN and ‘UCN Prime’ channels have started showing ‘Dharmasatsangs’ of HJS from 14th September. Around 1 lakh Hindus will have benefit from it. Read more »