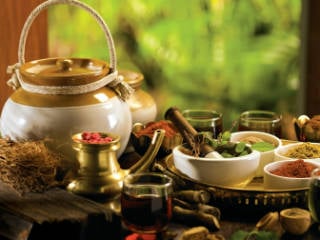 Ayurveda, the science of life aims at attaining ideal physical, mental and spiritual health. In Ayurveda, medicines are prescribed for diseases that attack their root cause, taking into account the five Cosmic Principles in the individual’s body, his trigunas and the three constituents of Vata, Pitta and Kapha. Ayurveda is a Chaitanya-bestowing Yoga that provides life-sustaining fl uid to jivas (Embodied souls) in the nature and has science of Spirituality as its foundation !

Ayurvedic products – Where we stand in Global Herbal Markets? Total global herbal market is of size 62.0 billion dollars, in this India’s contribution is only one billion dollars. It is authentically explained that the position of India in the global market is very very poor. European union is the biggest market with the share … Read more

Like many other things of Hindu Trusts and Beliefs, which are deliberately tried to be diminished by British Rulers and past Governments of independent India, Ayurveda has greatly suffered and was thrown to backbenches and this beautiful medical science is presently considered as “Alternative” or “Complimentary” Medical Science. However, in fact this is well-documented, result-oriented … Read more 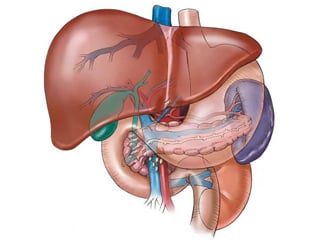 Liver is called yakrut in Ayurveda. It is said that life depends on the liver. Here the word liver is used with a double meaning, that is liver as an anatomical organ of the body and liver which implies one who lives, i.e. the lifestyle of an individual. The word yakrut is derived from ‘yaha’ i.e. one and ‘krut’ which literally means ‘does’. Thus liver is one which performs important functions of the body. Read more » 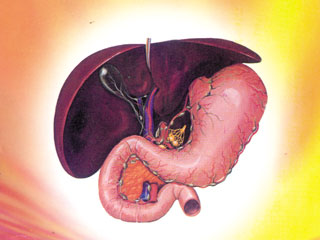 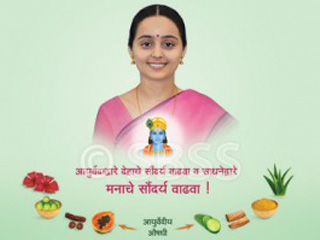 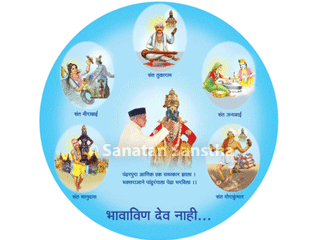 That which is pure and eternally Blissful is beautiful. True beauty never withers away. The soul principle which is the same as Brahma, God or the individual soul is the only principle which has eternal existence, bliss and beauty. Read more » 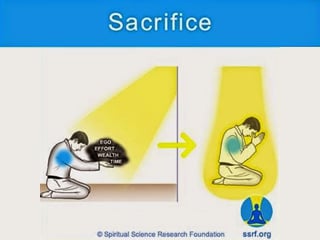 A sattvik person has a pleasant personality due to his Blissful state of mind. A trigunatit person appears beautiful due to His Blissful state. He radiates Bliss and attracts people. An ideal individual (Purushottam) is the healthiest and the most beautiful and attractive person. Read more »