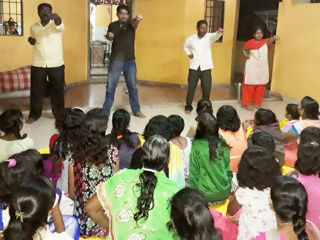 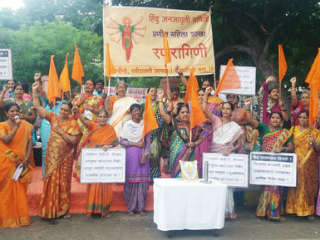 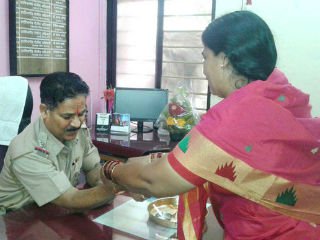 As is being done every year, Sanatan Sanstha, HJS and Ranaragini Division tied ‘rakhis’ for police, administrative officers, MLAs and other eminent personalities on 7th August Read more » 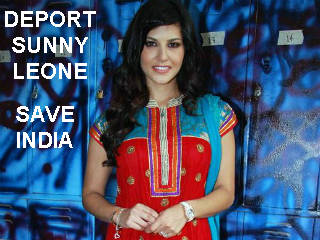 Ranaragini Division of HJS and other alert women lodged a complaint against indecent website of actress Sunny Leone with a police station at Sector 28. Read more » 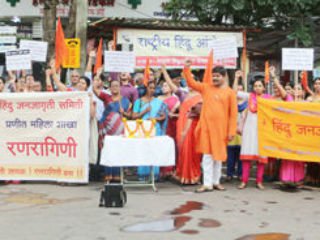 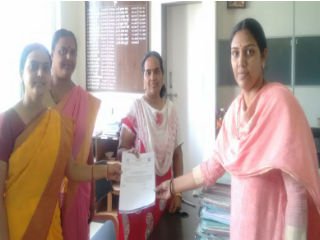 Expansionist China has been constantly playing some mischief or the other with Bharat and claiming right over Bharat’s land. Recently, China stopped Hindu devotees at Doklam who were going to Mansarovar. Read more » 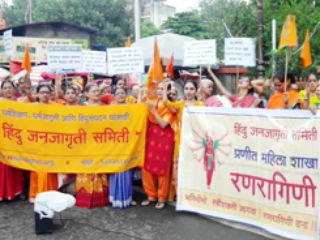 China is now claiming right on even Doklam in Sikkim as own part; along with her earlier claims on Arunachal Pradesh and Ladakh. Even then, India has been increasing trade with China Read more » 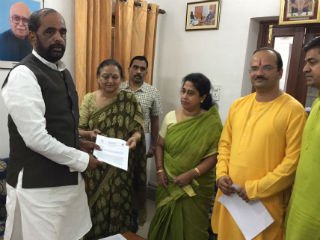 Sunny Leone is a blot on womankind was the feeling expressed to the Minister by Sou. Mala Kumar and Kum. Tupur Bhattacharya of Ranaragini Division, Delhi Read more » Sou. Gauri Khilare of Hindu Janajagruti Samiti (HJS) gave guidance on the topic of ‘Importance of self-defence’ on 22nd March at the Grampnchayat Hall Read more »