HJS has demanded through representation submitted to Yavatmal DSP M Rajkumar and Dy. DC Lalitkumar Varade on 9th January that action should be taken as per the decision taken by the Govt imposing ban on use of plastic Read more » 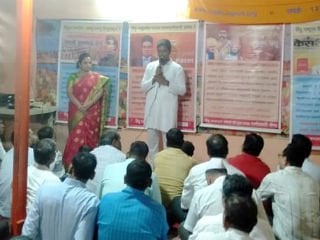 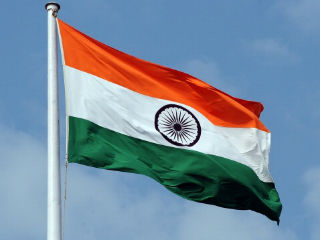 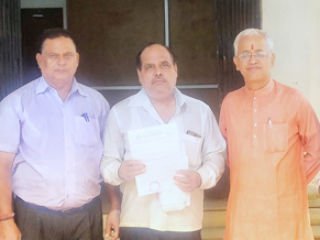 Representation was submitted to additional District Collector by HJS for creation of awareness amongst people towards preventing abuse of national flags taking place through use of plastic national flags on the occasion of Independence Day. Read more » 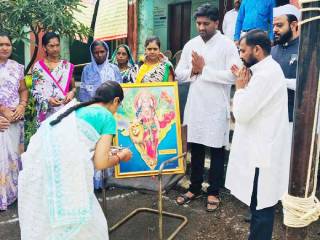 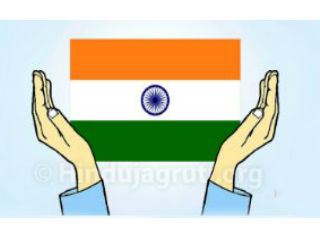 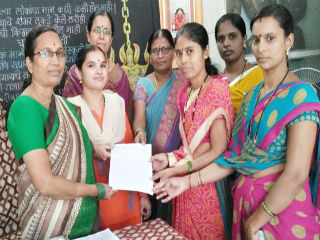 Representations were submitted on behalf of HJS to Tehasildar Shri. Telore; so also at 2 colleges; and 3 schools at Shirur and at the office of ‘Gram-panchayat’, creating awareness towards issue of maintaining honour of national flags. Read more » 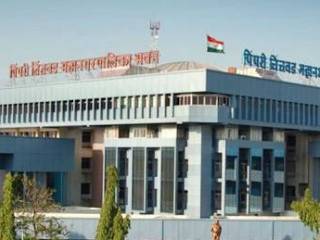