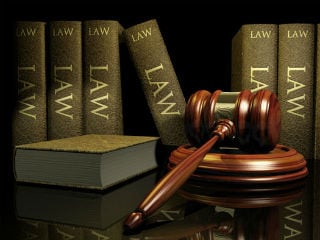 3. An accused, regardless of his religion, is punishable under sections given ahead if a woman complains of harassment / torture by him.

D. Blackmailing a woman by threatening to defame her by publishing (or sharing with others) her obscene photographs or videos obtained (with or) without her consent

4. If a woman goes missing, even the neighbours can register a complaint with the Police.