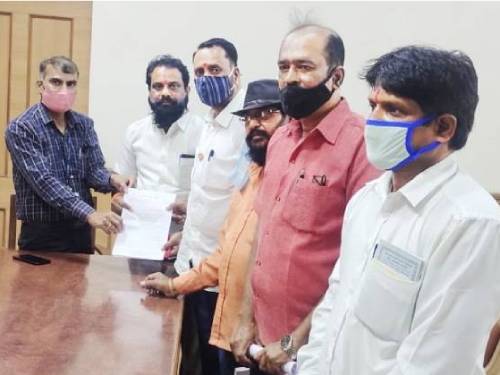 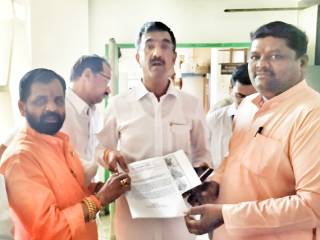 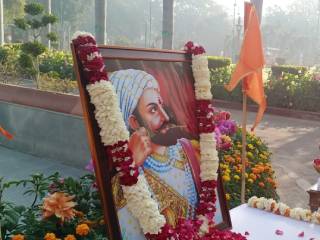 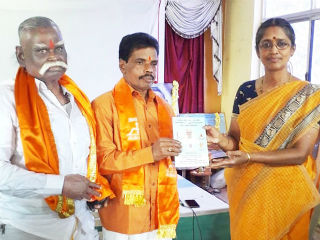 Recently Shiv Sena held a meeting of its local Shiv Sainiks at Chennai. Members of HJS were invited in this meeting for giving lecture on the topic of removal of personality defects. Read more » 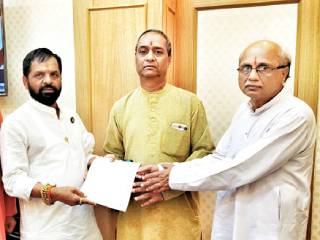 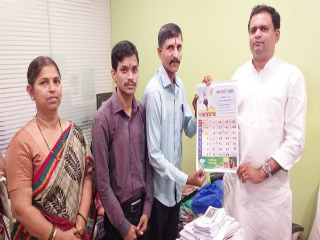 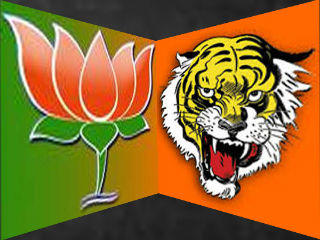 To safeguard the interests of the people of Maharashtra and Hindutva, the BJP and Shiv Sena reach a consensus as soon as possible and establish a firm Government, said Ramesh Shinde, the National Spokesperson of HJS Read more » 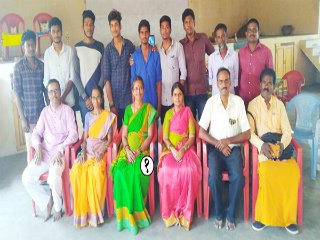 Ramesh Solanki, a member of Shiv Sena’s IT Cell, has filed a complaint against Netflix with Mumbai police for allegedly defaming Hindus and India. Read more » 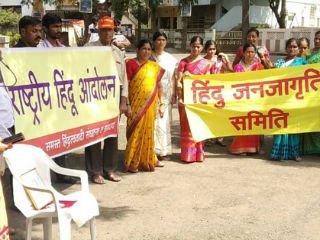 NSUI desecrated Swa. Savarkar’s statue, by garlanding it with shoes and blackening the same. It is most infuriating act and Hindu Janajagruti Samiti (HJS) submitted representation to Union Home Minister. Read more »