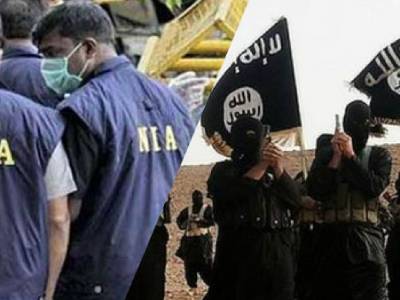 The operatives, identified as Mazin Abdul Rahman and Nadeem Ahmed KA, were arrested in connection with a conspiracy hatched by the accused to further terror activities of the IS in India. Read more »

After the arrest, police searches the houses of Mohammad Saddam and Syed Ahmed, and recovered incriminatory content on a laptop Read more » 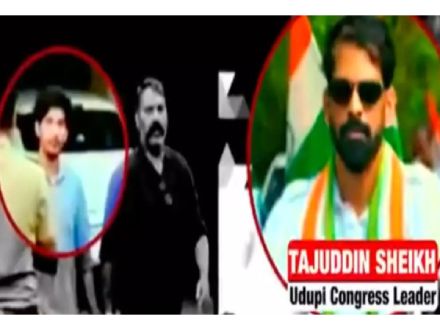 Thajuddin Sheikh, the accused’s father is the general secretary of the Brahmavar Block Congress in Udupi. He is reportedly a close aide to former Karnataka CM Siddaramaiah, KPCC president DK Shivakumar, and UT Khader Read more » 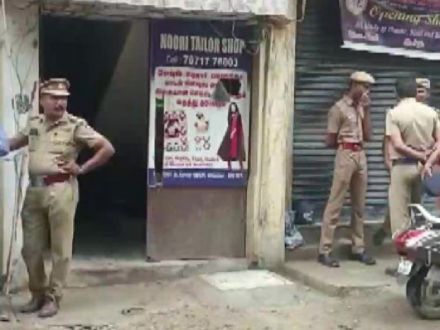 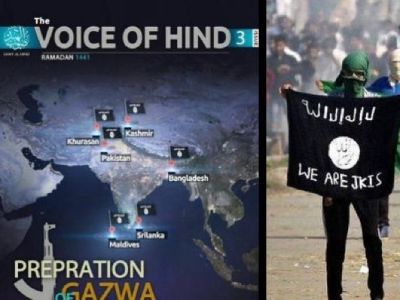 “He was also imparting training on making of explosives, through several Telegram Groups he operated,” said the NIA. Read more » 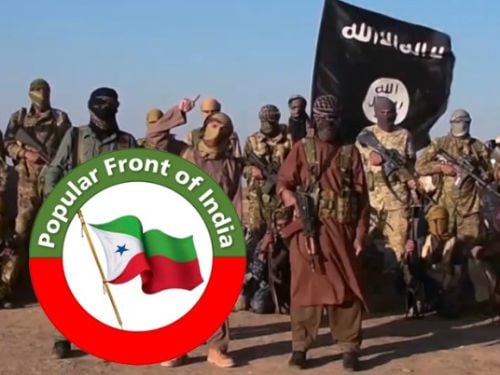 The PFI members took a long circuitous route through multiple countries before reaching the conflict zones like Syria to engage in Jihad. Read more » 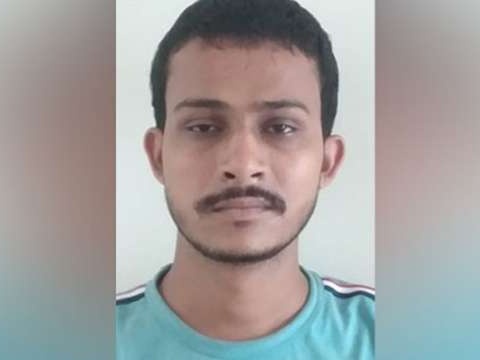 UP: The accused was brought to the ATS headquarters in Lucknow for interrogation, where, after questioning, his mobile data was scanned and crucial details were revealed. Read more » 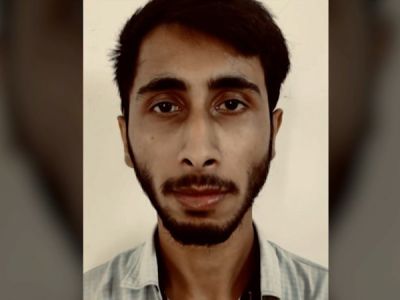 NIA arrested Jamia student Mohsin Ahmed from Johabai Extension in Batla House, Delhi, on Sunday, August 7. The investigation agency had found during the investigation that he was collecting funds for ISIS. Read more » An engineering student arrested in Tamil Nadu for having contacts with terror outfit ISIS was planning to murder a VIP in Ambur town. Read more » 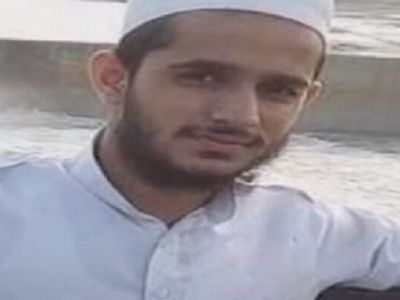