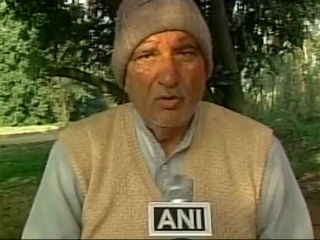 Speaking at a program organised to mark Chaudhary Charan Singh’s birthday on December 23, Nehra had said “where else should a Ram temple be built if not at Ayodhya? Muslims should come forward and help in building the Ram temple at Ayodhya. Read more » 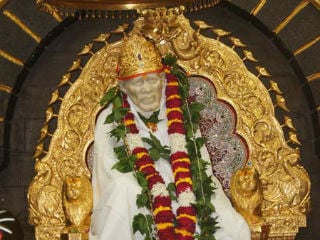 The Siddhivinayak Temple in Mumbai and Sri Sai Sansthan in Shirdi which are taken over by the State Government have decided to invest 40 kg. gold and 200 kg. gold respectively in Central Government’s Gold bar production Scheme. Read more » 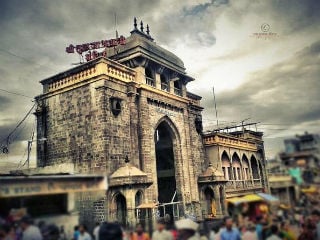 Tuljapur temple is one among 3-1/2 ‘shakti-Peethas’. It is a powerful temple and other people should not go through distress due to sins committed by few persons in this temple; therefore, as a duty towards Dharma, we are taking such action. Read more » 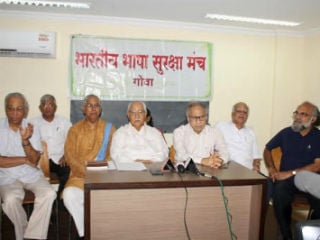 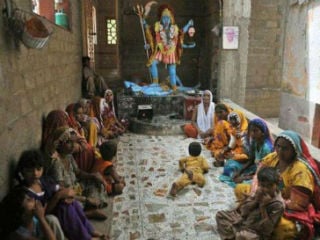 The members of the All Pakistan Hindu Rights Movements (APHRM) held the demonstration outside the Press Club building in Peshawar against the alleged exclusion of the minorities from the ambit of the legislation. 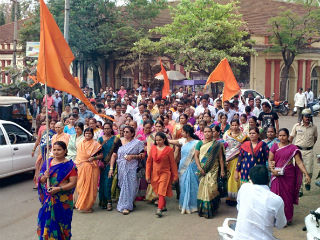 Fanatics pelted stones on houses and shops in Khadakgalli area on the eve of Anant Chaturdashi. To protest this incident and with a demand to take action against culprits, the agitation was carried out by political parties and devout hindus. Read more » 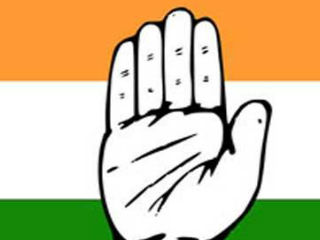 Hindus must oppose such anti-Hindu Act in lawful manner, with unity and compel the Government for its cancellation ! Read more » 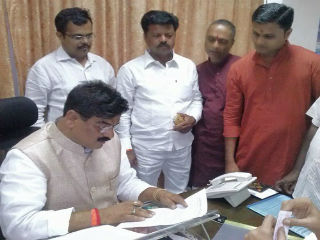 Malpractices in managing the Trust of Maharashtra Andha-shraddha Nirmulan Samiti (ANS) have taken place and the assistant Charity Commissioner and the State Government have been trying to shield ANS since 2013. Read more » 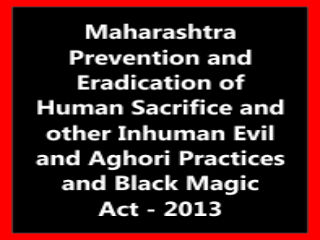 It is true that there are complaints against the said committee. We will seriously examine the grievances against this committee and take action if necessary : Dilip Kambale, Minister for Social Justice. Read more »