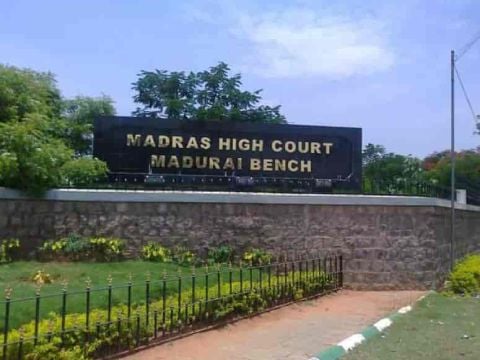 Madras HC banned phones in temples in response to a petition filed by a temple priest of Subramaniaswamy Temple in Tiruchendur, Thoothukudi district, who said that the use of phones in the temple for selfies and videos is creating difficulties Read more » 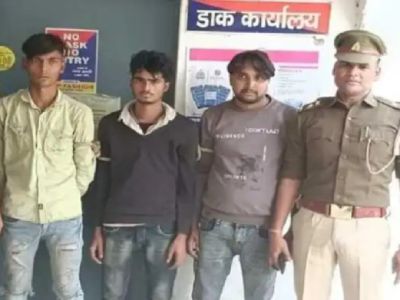 From the culprits, the Police recovered items stolen from the Hindu temple, including bells, a lamp (Diya) used for doing Aarti, and a Sheshnag murti. Read more » 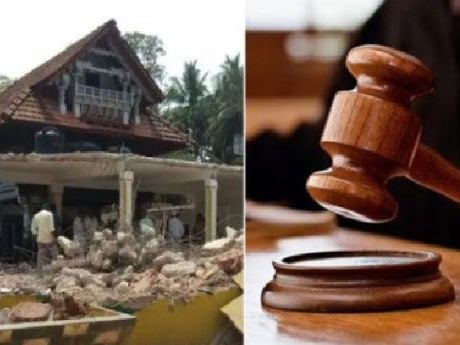 According to the reports, the ATS recently arrested five PFI jihadis from Maharashtra’s Malegaon, Pune, and other regions who were produced in the Nashik Court on October 18. Read more » 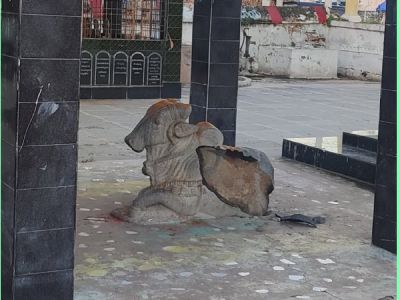 Attacks on Hindu temples have increased in the recent past in India and across the globe. Read more » 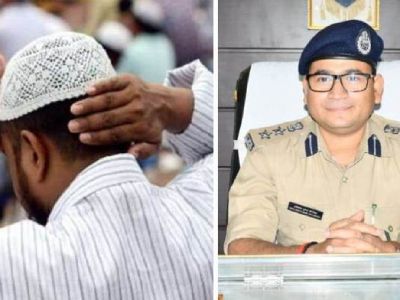 In Bareilly, Uttar Pradesh, a case of Muslim residents of the area halting the construction of a Hindu temple and threatening a Hindu economic boycott has come to light. Muslims in Bairamnagar village forcibly stopped the construction of a Hindu temple. They also allegedly publicly threatened to shut down Hindu businesses. Notably, Bairamnagar is a Muslim-majority area. … Read more 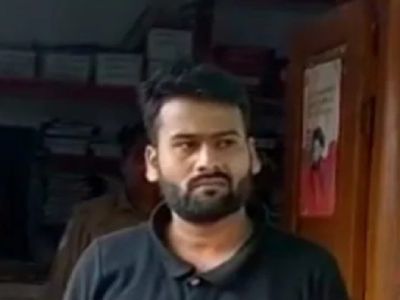 An amount of Rs 1692 was also recovered from Zubair. The video of the incident is going viral on social media. Read more » 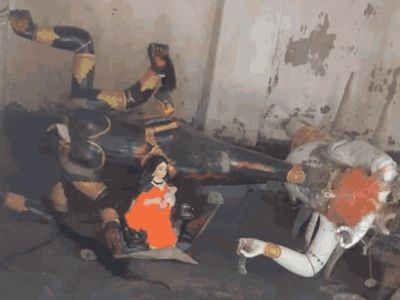 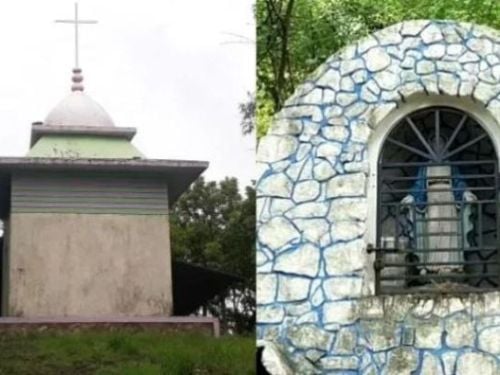 A local Hindu leader said, “We had come to worship as the festival of Mataji was going on, but the local Christians did not allow us to go upstairs and quarrelled saying that you have no place above” Read more »