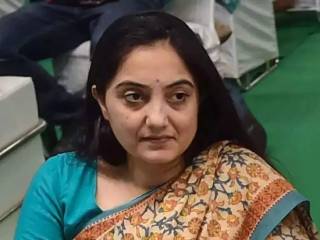 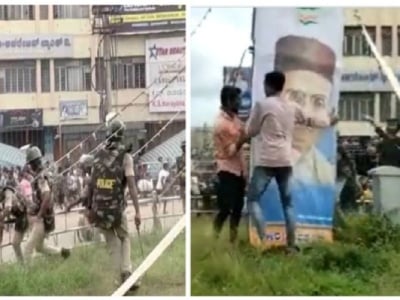 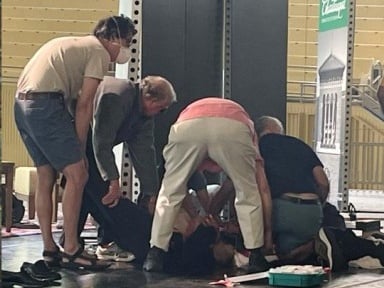 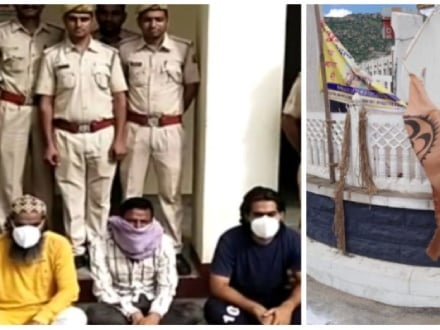 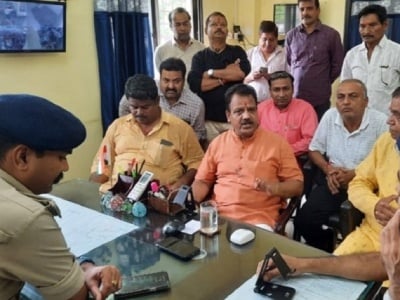 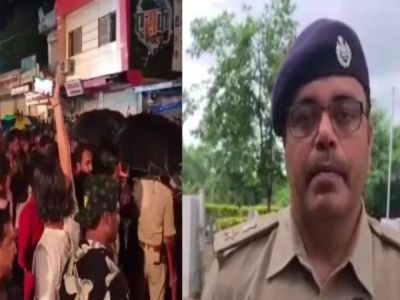 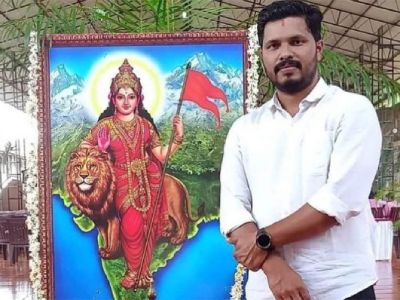 Police said that immediately after the crime, the killers escaped to Kerala and kept on changing their location Read more » 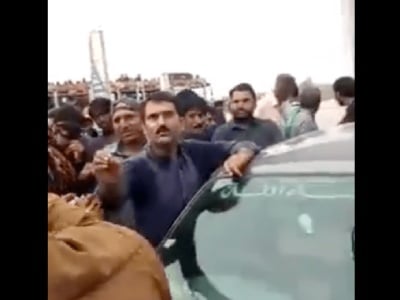 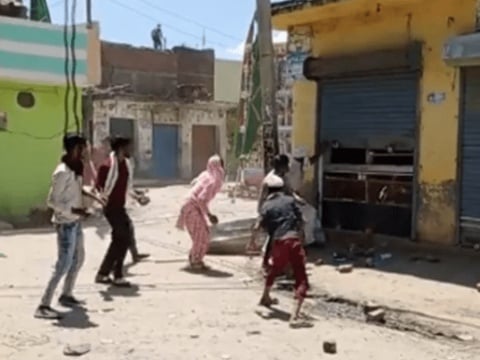 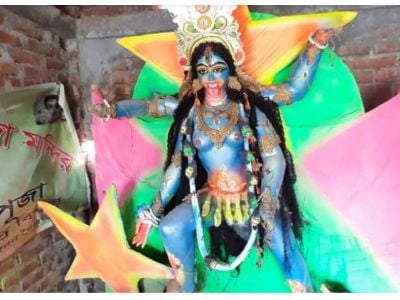