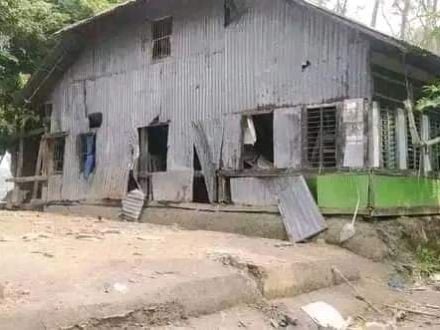 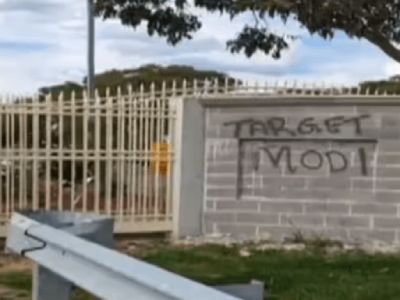 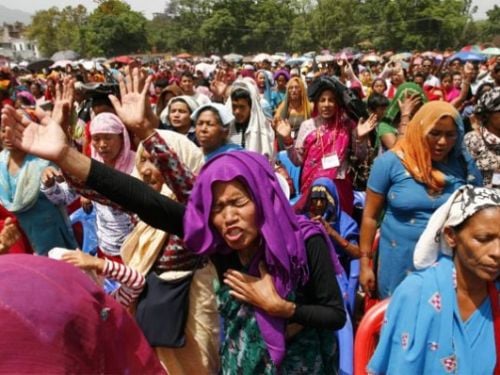 For Christian missionaries, a country like Nepal, a predominantly Hindu majority nation, provides a vast potential to bring the locals under the Christian fold. Read more » 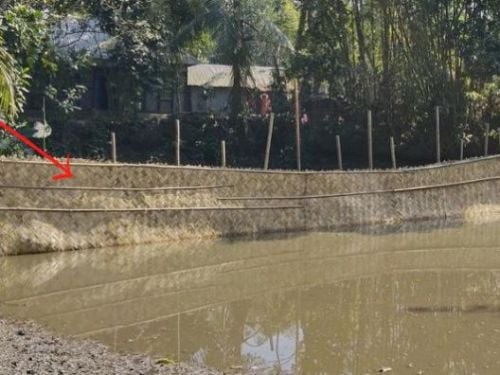 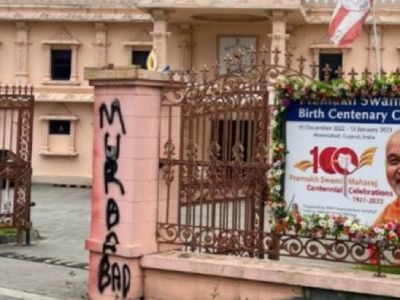 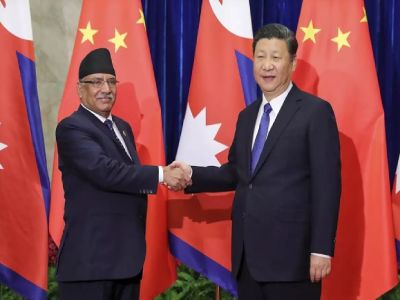 The report by Epardafas, a Kathmandu-based magazine, claims that Nepal has not yet agreed to enter into BRI amid questions over the benefits of projects offered by China and a belief that BRI is a Chinese debt trap. Read more » 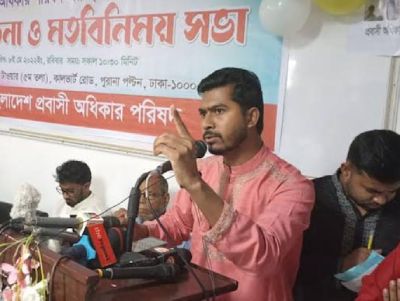 The Bangladesh opposition party’s campaign to topple the Bangladeshi government has been led by Nurul Haque Nur. General elections are to be held in Bangladesh in 2024. Read more » 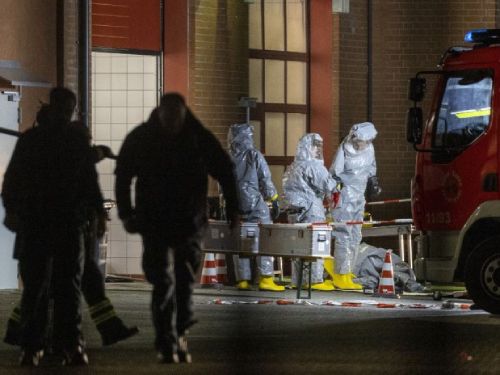 The Iranian national was arrested in Castrop-Rauxel near Dortmund on suspicion of procuring toxins, including cyanide and ricin to carry out a terror attack, Politico reported citing German authorities. Read more » 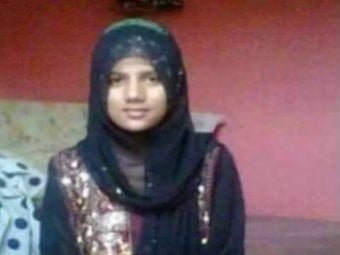 Hindu rights activist from Pakistan, Faqir Shiva Kachhi, has revealed how the Sindh police are delaying action in the case and trying to protect the perpetrator. Read more » 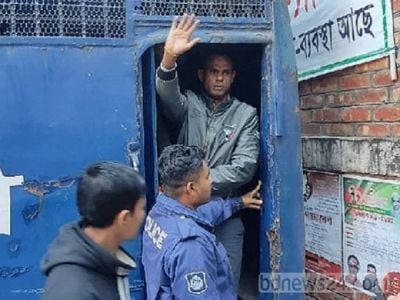 Rakesh Roy said in his defence that one Abdul Aziz was attempting to convert the Zakiganj Hindus. He objected to the action, which prompted a vested group to create a false Facebook account in his name and post offensive comments to frame him Read more »