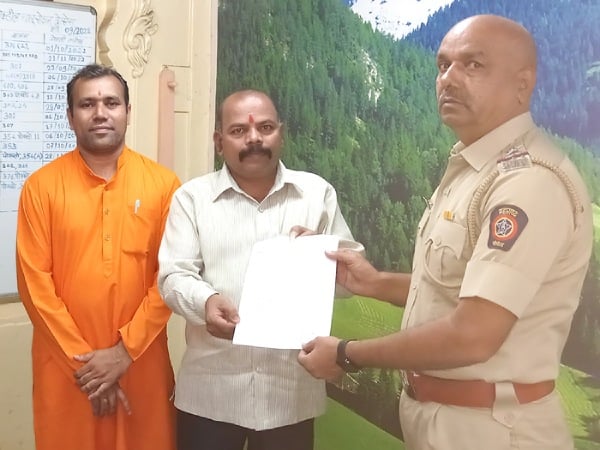 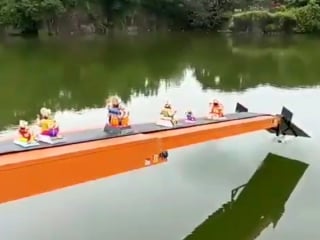 Practices which have no scriptural sanction, like immersing idols in artificial tanks, donation of worshipped idols etc. are implemented under the guise of combating pollution. But this results in gross denigration of Shri Ganesh. Read more » 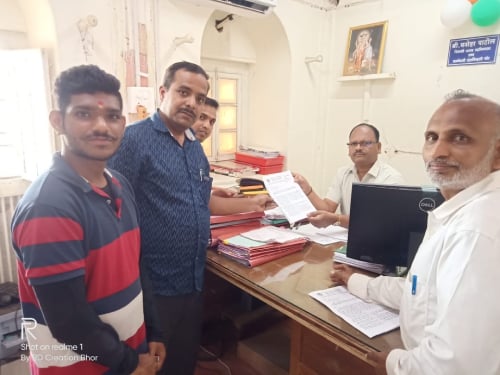 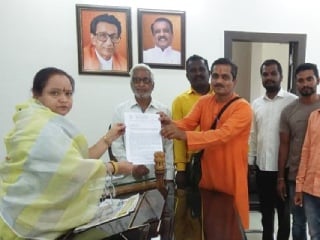 A delegation of devout Hindus met Mayor Rohini Shendge here and requested her to take steps to stop the denigration of Shri Ganesh which takes place when the idols are donated or immersed in artificial tanks, which are against the scriptures. Read more » 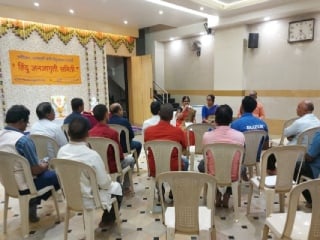 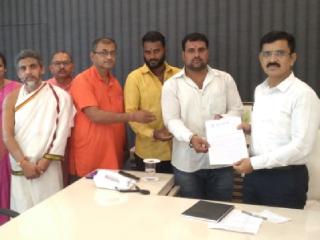 A demand to immediately end the denigration of Shri Ganesh by implementing anti-Dharma schemes like ‘Artificial immersion tanks’ and ‘Donating Shri Ganesh idols’, has been handed over to the Resident Deputy Collector Mausami Barde here. Read more » There is no action being taken against chemical factories, sewage water and garbage to stop the environmental pollution during the whole year; but Municipal Administration and environmentalists pin the blame on the annual Ganeshotsav! Read more » Malpractices that mar the festivals of Holi and Rangpanchami should be curbed. The Hindu Janajagruti Samiti has demanded this, as well as protection to women, among other demands, through a memorandum Read more »