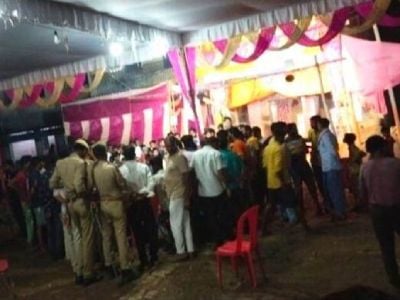 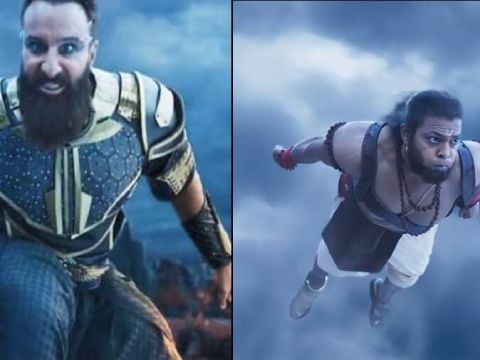 The notice was issued by lawyer Ashish Rai. In an interview with Times Now, Ashish Rai said that the manner the producer and artist of the Adipurush film mocked Indian Hindu civilization is clearly morally objectionable. Read more » 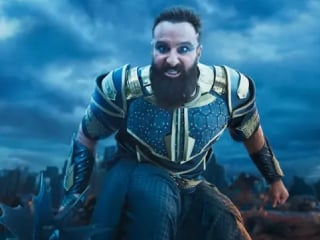 Movie Adipurash shows, Sita, the strong, virtuous, brave princess of Mithila as a mere damsel in distress. Prabhas shown as Shriram lacks the ‘Godlike’ charm and calmness. God Hanuman and the Vanar Sena have been reduced to comical, angry monsters. Read more » 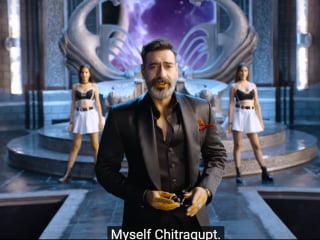 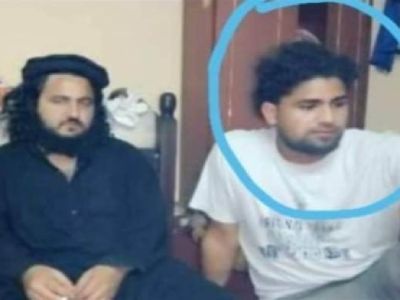 While investigating his social media accounts, police found that Nazar Mohammad was friends with Pakistani men who had links with terrorists. Read more » 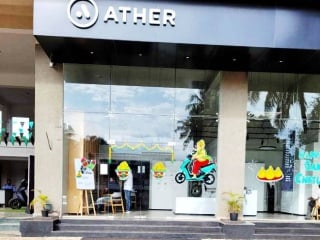 A picture of Shri Ganesh riding a two-wheeler was posted at the entrance of an Ather electric two-wheeler show-room at Beti, Vere. After a delegation of Hindu Janajagruti Samiti volunteers alerted the show-room management about this, the management immediately removed the picture. Read more » 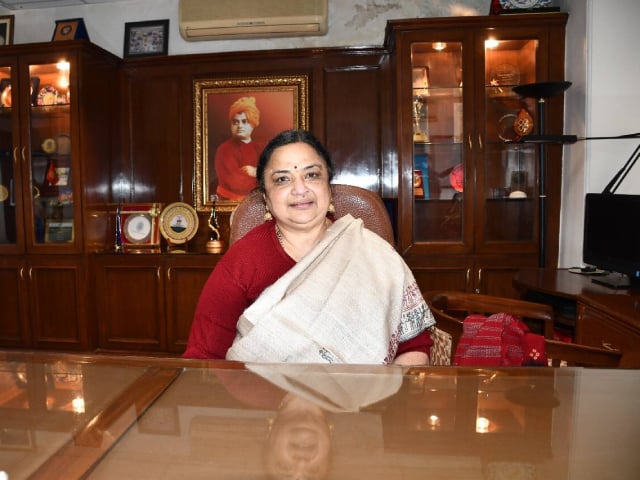 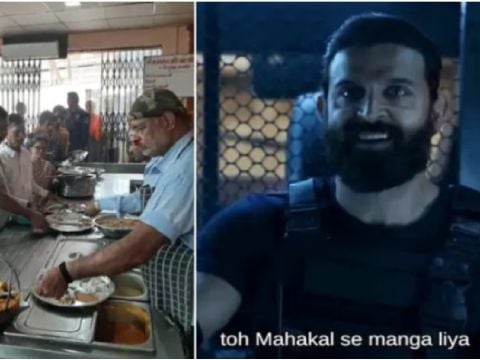