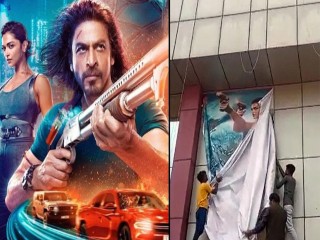 After the release of the movie ‘Pathan’ across the country, it is being protested in many cities. In some cities of Uttar Pradesh, Madhya Pradesh, Maharashtra, Karnataka, Bengal, etc., protests have been held outside the theaters and shows have also been stopped. Read more » 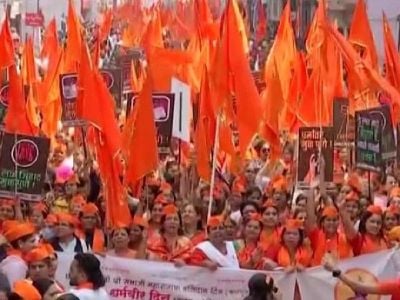 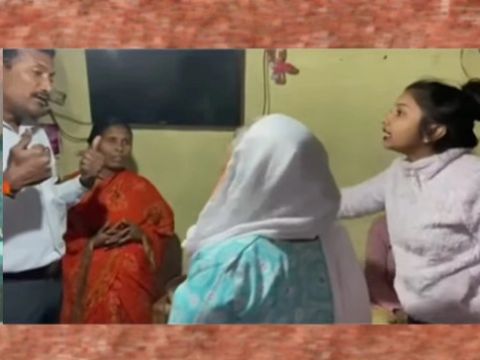 The locals in Alandi were given grape juice saying that it was the blood of Jesus. They were asked to stop following their Dharma and worship Jesus by converting to Christianity. Read more » 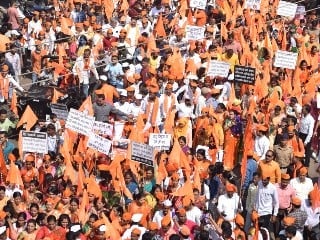 On January 1, 2023 Hindus held a march through Kolhapur city demanding laws against ‘Love Jihad’, ‘Cow Slaughter’ and ‘Conversion’. Over 30 thousand Hindus showed their pride for Hindu Dharma by participating in this march. Read more » 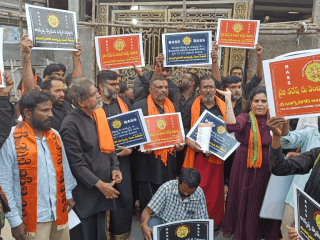 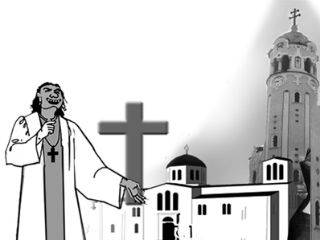 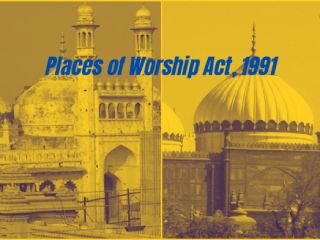 Places of Worship Act 1991 was enacted to suppress the just demand of Hindus related to thousands of religious places like Kashi, Mathura, Bhojshala in Madhya Pradesh etc.. This law is unjust towards the Hindus as well as unconstitutional. Read more » 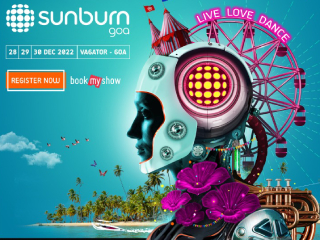 The Hindu Janajagruti Samiti (HJS) has appealed to North Goa Collector Ms. Mamu Hage (IAS) to withdraw permission given to the ‘Sunburn’ festival, which is going to be held in Goa from the 27th to 30th December 2022, through a memorandum. Read more » 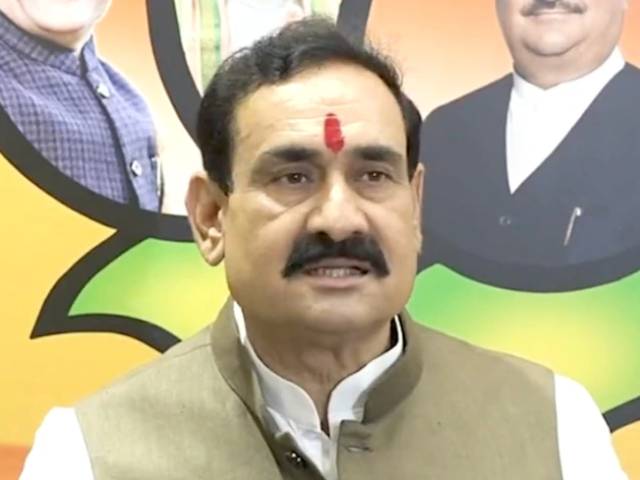 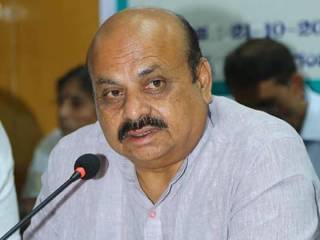 Many Hindu organizations have contended that the name ‘Salaam Aarti’ is a symbol of slavery and was practiced to assert dominance over Hindus. Read more »