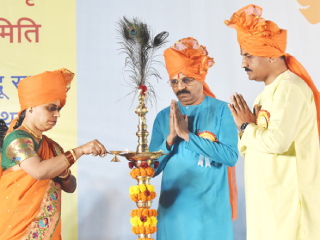 We will not tolerate insulting Hindu places of worship and national heroes under any circumstances, asserted Mr Manoj Khadaye of the HJS. He was speaking at the Hindu Rashtra-Jagruti Sabha organized on January 10 at the MD Shresthi Vidyalaya in Gadhinlaj city in Kolhapur. Read more » if India, which was once the world leader, wants to regain her past glory, we have to establish a Hindu Rashtra in the country, said Sanatan’s Dharmapracharak, Sadguru Swati Khadaye. She was addressing the 8 thousand devout Hindus who attended the Hindu Rashtra-Jagruti Sabha in Banda. Read more » 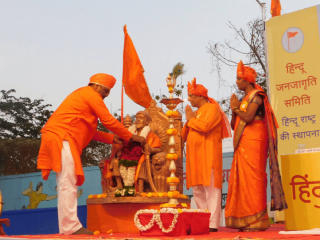 Follow the example of Rajmata Jijau and Punyashlok Ahilyabai Holkar and abide by Dharma. Know that ‘Love Jihad’ is not love but a conspiracy to end the lineage of Hindus. Therefore, be aware, get organized and take up the task of protecting Dharma, exhorted Mrs. Bhakti Dafle of Ranragini branch of Hindu Janajagruti Samiti. Read more » The aim of the Hindu Janajagruti Samiti which was established in the sacred land of Parashuram is to establish a Hindu Rashtra. With this aim in mind, the Samiti organized a Hindu Rashtra-Jagruti Sabha on the 26th of December, 2022. Read more » 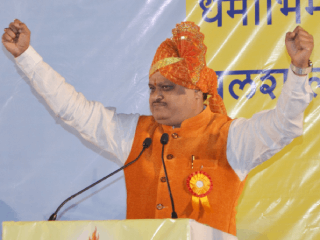 Shri. Chavanke was the chief guest in the Hindu Rashtra-Jagruti Sabha on 25 December, 2022 here. On the occasion of the Sabha, saffron flags were hoisted at many places in the city, Hindus wore saffron caps, saffron ‘t-shirts’ and turned the city of Jalgaon saffron. Thousands of Hindus showed up and strengthened their resolve that ‘Jo Hindu Hitki Baat Karega, Wahi Desh Pe Raj Karega!’ Read more » 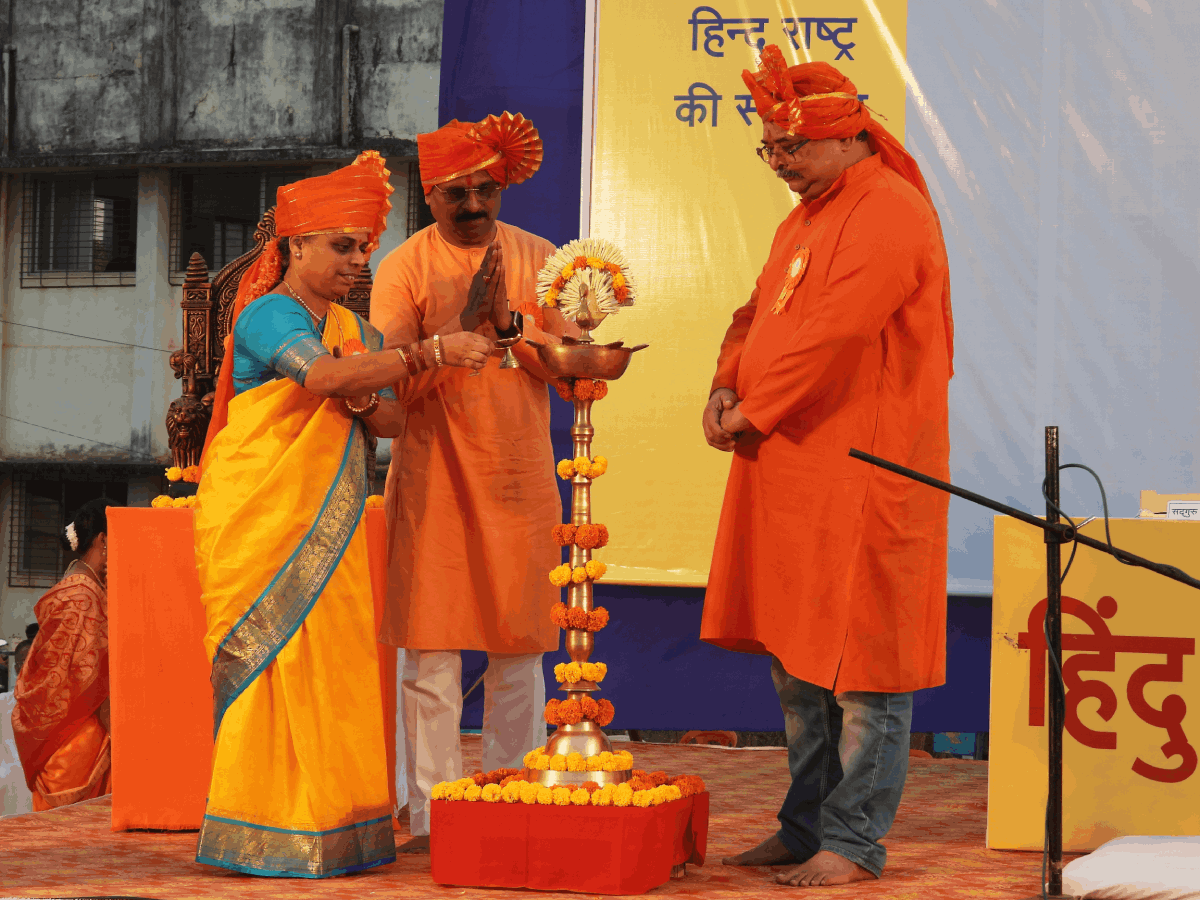 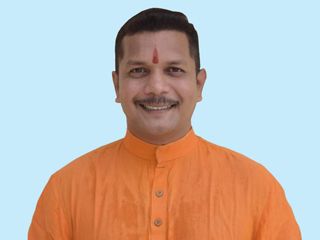 HJS had recently organized a Hindu Rashtra-Jagruti lecture in the Wadwal (Mauje Kusawade) village near Khopoli in the Raigad district which was addressed by Shri. Prasad Wadke. Read more » 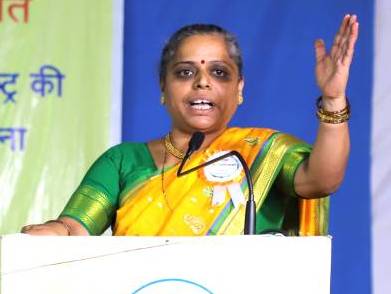 Not only Kashi, Mathura, but also the question of 1 thousand 560 Hindu temples. The encroachment on some ancient temples is still in the same condition today. In this regard, some advocates and organizations have started a legal battle, so pledge to release every temple that is under the control of the invaders Read more » 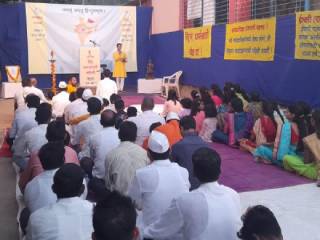 The establishment of Hindu Rashtra is necessary to change this situation, as well as to prevent attacks on Hindu Dharma, asserted Shri. Prasad Wadke. He was speaking at the Hindu Rashtra Jagruti Sabha held recently in Tukasai village in Raigad district, Maharashtra. Read more »