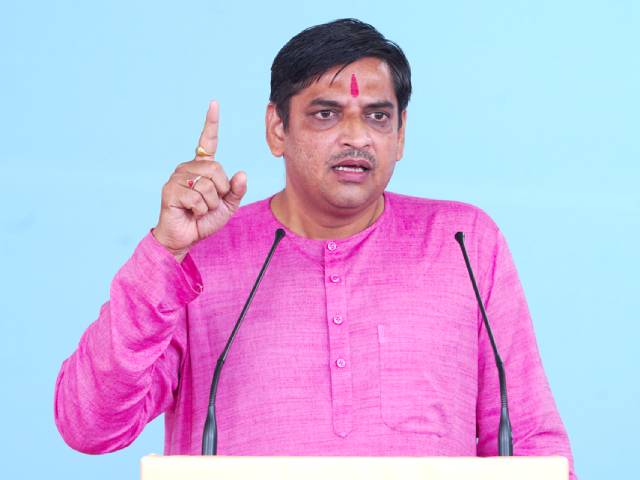 Advocate Virendra Ichalkaranjikar and Advocate Nagesh Joshi spoke on ‘Refutation of allegations against Sanatan’. The attendees unanimously decided to strongly and legally counter media propaganda against Hindu activists. This resolution was followed by sloganeering by the attendees. Read more » 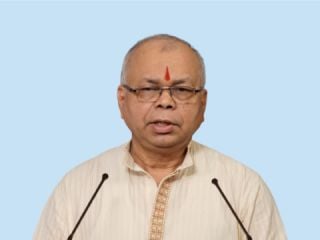 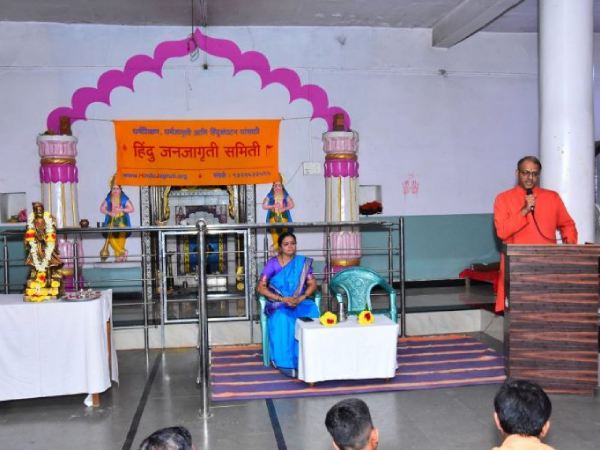 Hindu Rashtra is the only solution to all problems faced by Hindus !- Aditya Shastri, HJS Read more » 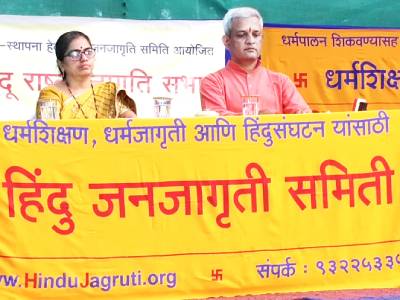 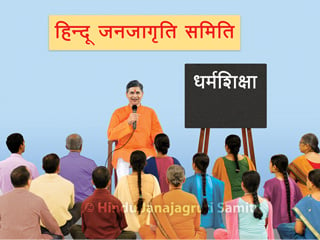 It is necessary to impart ‘Dharmashikshan’ to people and everyone needs to take active part in this task, was an appeal made by Mrs Kanchan Sharma of HJS Read more » 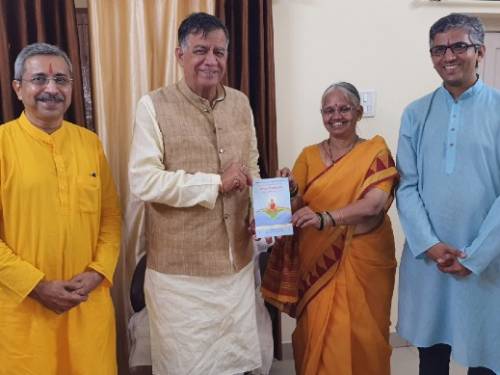 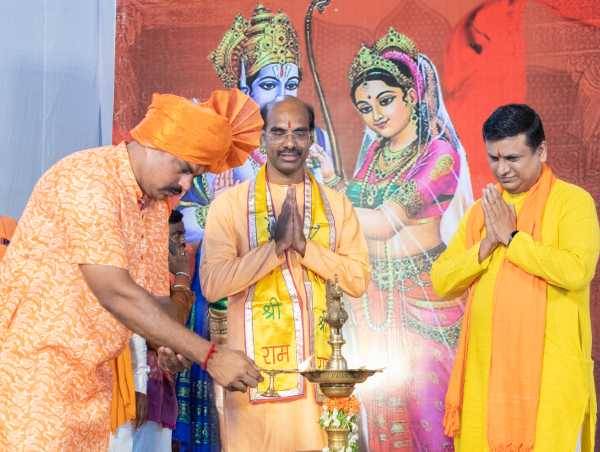 On the day of ‘Shriram Navami’ BJP’s devout Hindu MLA T Raja Singh, who represents the Goshamahal constituency stated, “I am not scared of death. I have set only one goal in life and that is the Hindu Nation”. Read more » 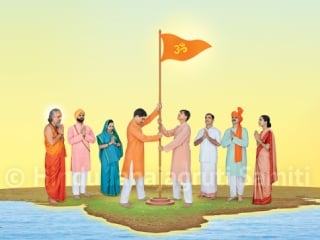 Collective prayer by devout Hindus for establishment of Hindu Nation at Ujjain, Indore, Bhopal, and Gwalior in MP on the auspicious occasion of Ram Navami ! Read more » 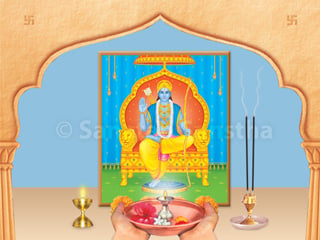