Hindu Janajagruti Samiti (HJS) promoted Ranaragini Division’s Solapur branch will hold a program on 15th May, in connection with starting of its movement for protection of religious traditions in Siddharameshwar nagari. Read more » 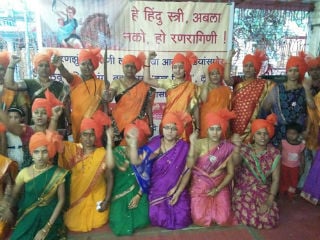 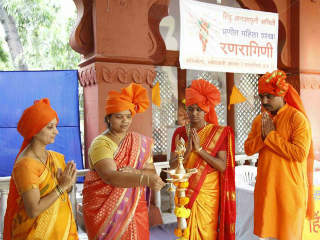 Bhagavan Parashuram is the symbol of ‘Brahma-Tej’ and ‘Kshatra-Tej’. On the auspicious day of his ‘Jayanti’, branch of ‘Ranaragini’ Division, promoted by Hindu Janajagruti Samiti (HJS) Read more » 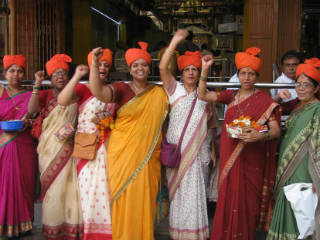 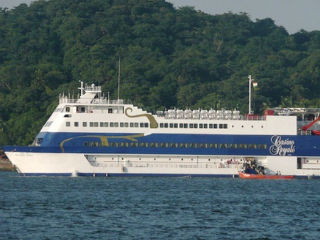 Goa is a land of Deities (Deva-bhoomi) but Congress Government brought perversion in the form of casinos. BJP Government calls itself as follower of traditions and had promised to adopt anti-casino policy after coming in power Read more » 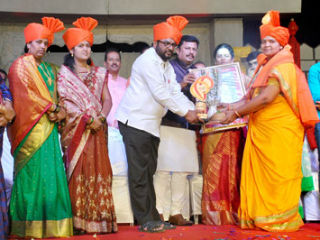 The best woman- propagator of Hindu Dharma was chosen as Kum. Pratiksha Korgaonkar, the State Convener of Ranaragini Division and ‘Bhagini’ award- 2016 was conferred on her on 24th April at the ground of Private High School while concluding Read more » Soyagaon (Dist. Jalgaon, Maharashtra): Hindu Janajagruti Samiti (HJS) was invited in a program organized by Bajarang Dal to give a speech on the topic of ‘Ranaragini’. Read more »