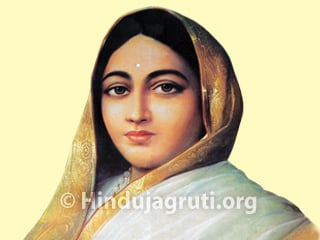 Producer Ekta Kapoor has apologised on the behalf of the team of her AltBalaji web show Virgin Bhasskar 2 in which a hostel was named ‘Ahilyabai’. No surname was mentioned in the name of the hostel. Read more » 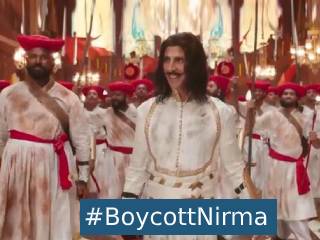 Bollywood actor Akshay Kumar and Nirma in a washing powder advertisement are maligning the Maharashtrian culture and Maratha Warriors, who had sacrificed their life for Swarajya. Read more » 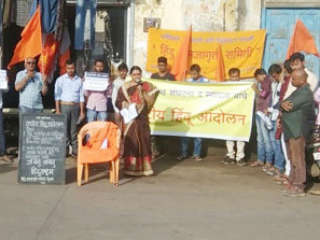 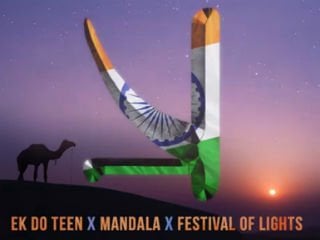 The logo of DJ of ‘KSHMR’, USA was shown in the form of India’s flag in a video posted on 2nd October on the occasion of Gandhi Jayanti. Read more » 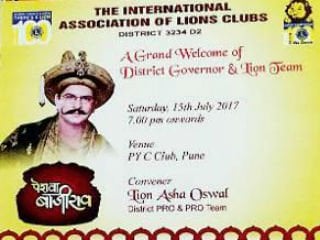 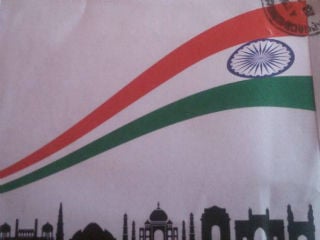 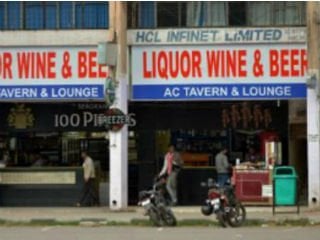 Why such law was not passed for so many years ? The Govt. should give explanation on this ! – Editor, Dainik Sanatan Prabhat Read more » 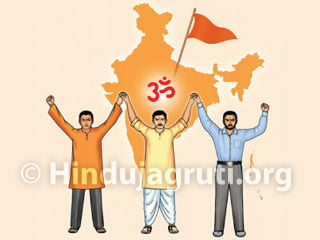 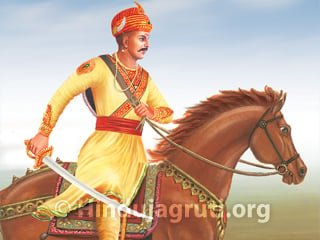 In the ‘Comedy Show’ telecast on Zee TV channel, valiant warrior Bajirao Peshwa, who had defeated all kings till Attuck, was ridiculed. Read more » 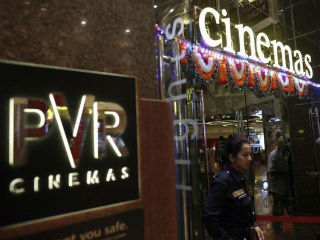 A muslim family was evicted by fellow patrons at a cinema hall here on November 29 for allegedly not standing up when the national anthem was played.
Read more »