Nirma washing powder advertisement is potrated in the comic way. India has witnessed loyalty and devotion of  Maratha Warriors towards Swarajya and they sacrificed their life for the Swaraj. They once ruled this country and fortified this country against evaders. However, showing them is such a comic way is the insult of Maratha Culture and Maratha Warriors. This advertisement has hurt the feelings of the people of Maharashtra.

Police complaint has been filed against Akshay Kumar

A police complaint has been filed against Akshay Kumar at the Worli police station in Mumbai on Monday. The complainant- named Suryakant Jaggannath Jadhav- in the complaint stated the people of Maharashtra were deeply hurt with the advertisement. The complainant urged the police to take action against the company and the actor for ‘maligning’ Maharashtrian culture, condemning the act, while handing a CD with the video. 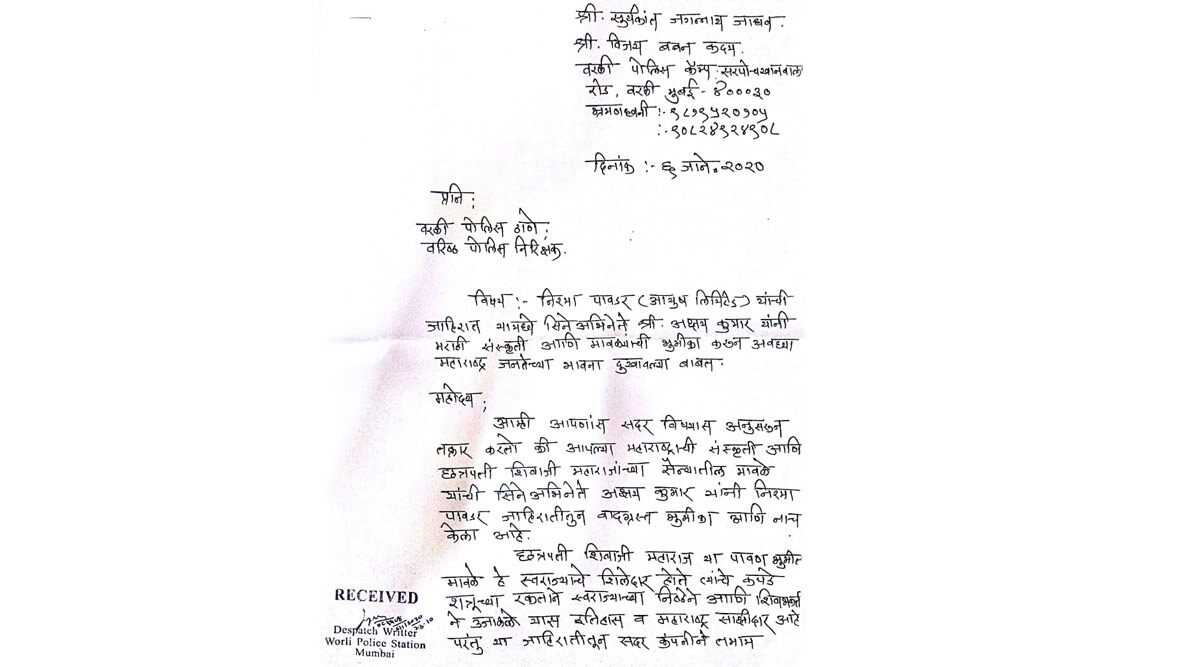 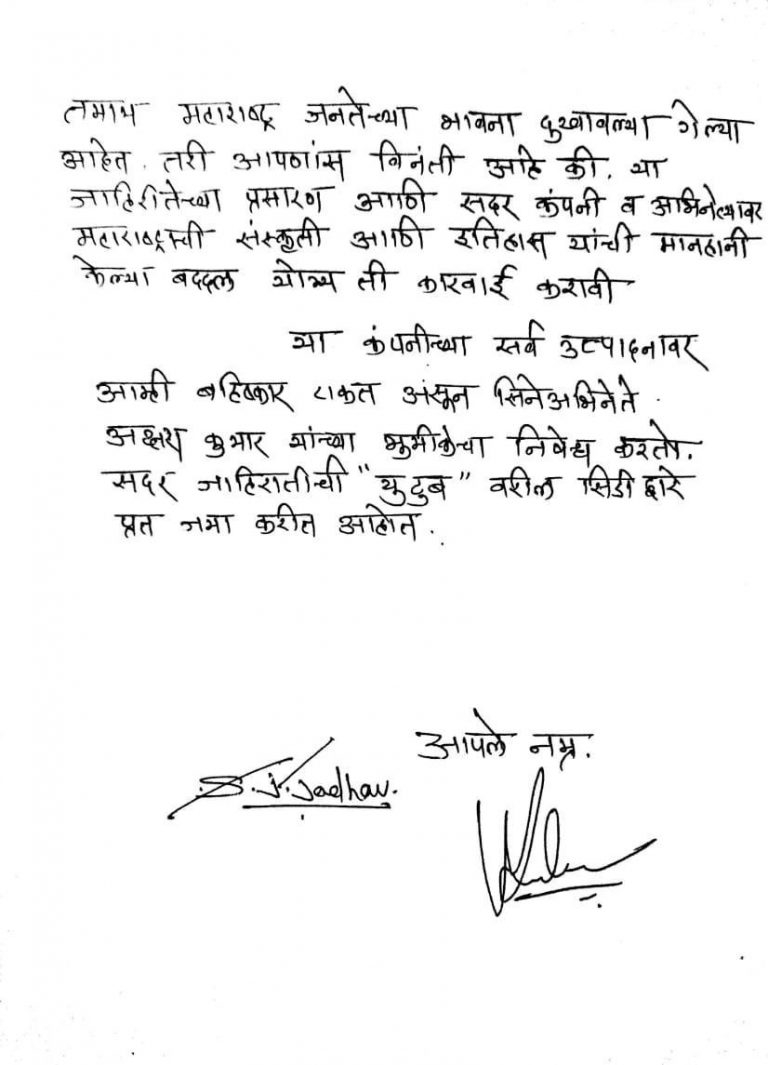 #ApologizeNirma Maratha warrior and Maratha empire once ruled this country and fortified this country against evaders and @akshaykumar made mockery of them. Look at uniform of Mavala (मावळा) being used to make fun of it. Lets pledge of ban Nirma Product and movie of Akshay pic.twitter.com/xekbKLQqBv

Nirma washing powder advertisement have potrated in the comic way ;With (mavale) soldiers of chatrapati shivaji maharaj ,content insulting the warriors ,who has sacrifices the life for the swaraj .advertisement content has hurt the sentiment of the maratha community ; no air https://t.co/dEe89neG5Y