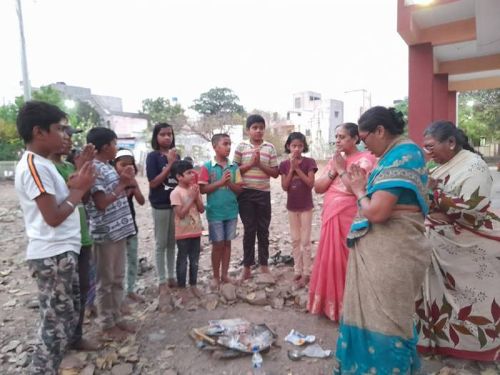 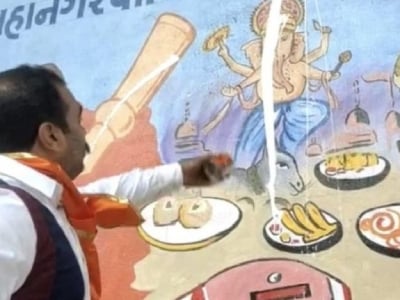 Bajrang Dal and Vishwa Hindu Parishad (VHP) expressed their displeasure after seeing this wall painting. After this, the workers of the organization removed the wall painting by painting the wall. Read more » 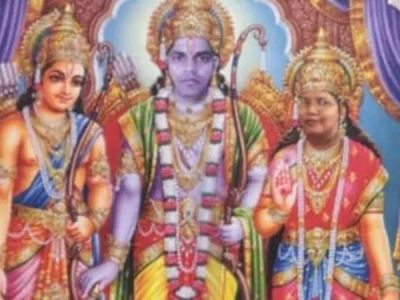 A BHU professor has superimposed his picture on a painting of Lord Ram and his wife’s face on the picture of Goddess Sita. Read more » 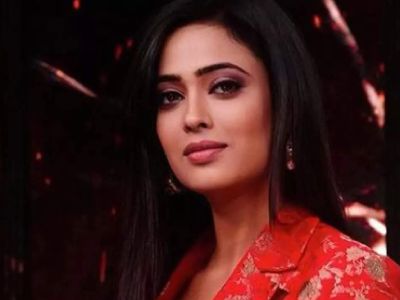 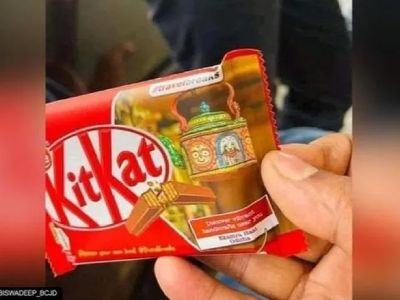 Nestle India became the cynosure of criticism on social media over featuring Lord Jagannath, Balabhadra, and Subhadra on the KitKat wrapper. Read more » 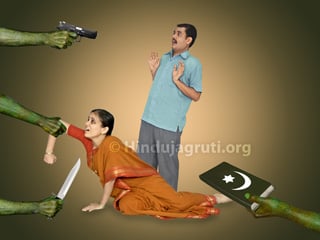 Tribals in Gujarat who were brainwashed to hate Hinduism, lured for converting to Islam, and inspired to take up Jihad. Read more » 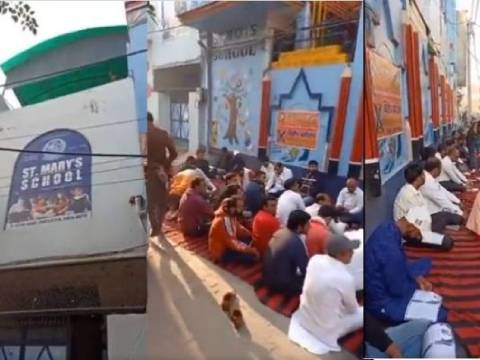 The development came after a video clip of students performing a derogatory ‘Ramleela’ skit, within the premises of St. Mary public school, went viral on social media. Read more » 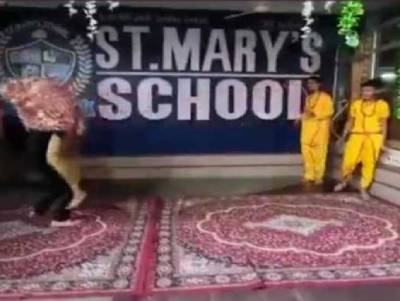 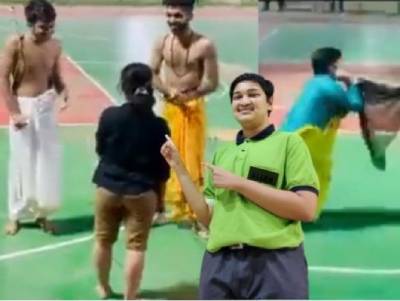 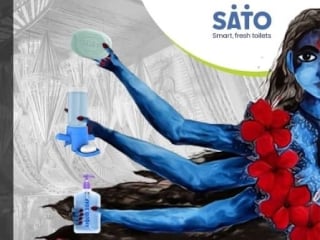 As part of SATO Toilets’ campaign to promote their products, they had used picture of Durga Devi with soap, sanitizer and other products in her hands. SATO had tweeted these pictures on their Twitter account. Read more »