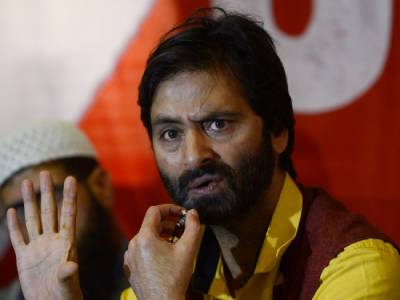 While convicting Malik, the NIA court has stated that the quantum of punishment in the case will be decided on 25th May 2022. Read more » 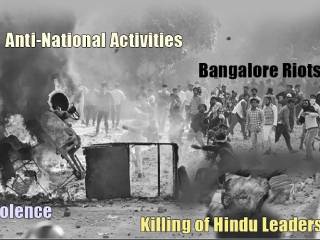 The state government has been seriously thinking in terms of keeping the Social Democratic Party of India (SDPI), Popular Front of India (PFI and Campus Front of India (CFI) under check through three plans of action.  Read more » 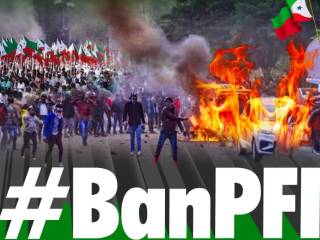 ED has arrested a PFI member from Kerala’s Kozhikode airport in a money laundering case on charges of raising foreign funds for “anti-national” activities, sources said on Saturday. Read more » 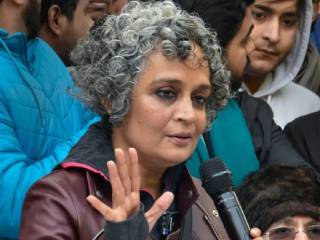 The BJP in Kerala has demanded that the ‘Come September’ speech by Arundhati Roy, which has been included in the syllabus of the University of Calicut, be removed for questioning the sovereignty and integrity of the country. Read more » 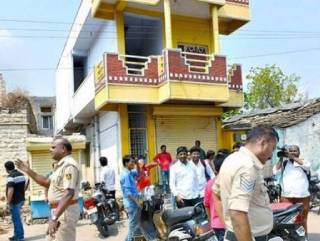 On Sunday, the contentious slogan of “Pakistan Zindabad” was found written on the wall of the house of one Kishan Rao Hagaragundagi, a local resident of the Haft Gumbaz locality of Kalaburagi, Karnataka. Read more » 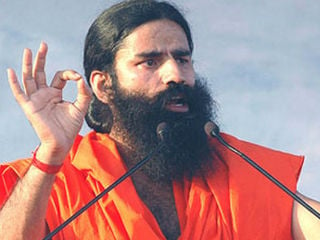 “Anti-national powers within and outside the country and many Christian and Islamic countries are funding thousands of crores of rupees to prevent Modi from coming to power,” Baba Ramdev said. Read more » 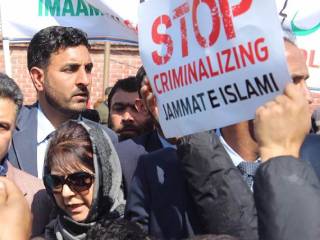 Mufti, who had condemned the Home Ministry move to declare JeI an “unlawful organisation”, also demanded the release of the outfit’s elderly members while warning of an escalation in their agitation. Read more » 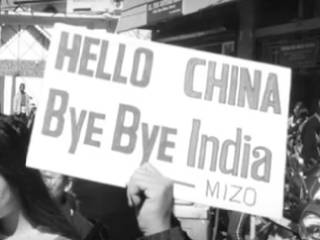 Defamatory ‘No place for Hindutva’ sung and Subversive‘Hello China Bye Bye India’shown in an You Tube video uploaded by Imphal Talkies against Citizenship Bill. Read more » 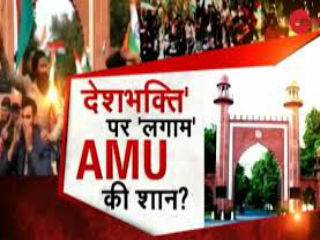 Ajay Singh, one of the students, has stated that the University does not object when students of the university protest against the killing of terrorists in Kashmir but they have an issue with Tiranga rally Read more » 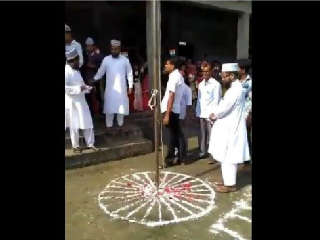 On the occasion of the 72nd Independence Day on Wednesday, the tricolour was hoisted at a madrasa in Uttar Pradesh’s Maharajganj district but the national anthem was not sung Read more »