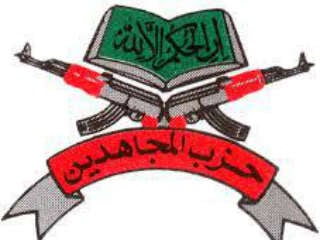 Srinagar : One of the most wanted terrorists, Hizbul Mujahideen’s Zeenat-ul-Islam, is feared to have escaped after being trapped in a house in a village in Shopian district following specific intelligence inputs.

Official sources said Zeenat, one of the 21 top terrorists on security forces’ radar was trapped in the house after a security cordon was laid around the village at 7 pm. However, official sources fear that Zeenat might have escaped taking advantage of the darkness. Stone pelting by terrorists’ sympathisers was also a hurdle, the sources said, adding that the operation will resume in the morning.

The forces fired tear-smoke shells to disperse the protesters.