Rotherham’s Labour MP Sarah Champion describes it as a “national disaster” and is demanding a taskforce to fight the “horror”. Read more » 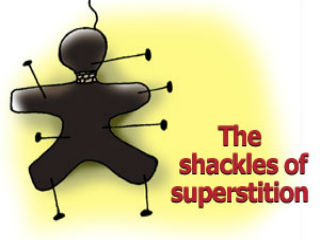 Hindu organisations have submitted a representation to Shri. Prashant Tahkur, MLA, BJP from Panvel, demanding withdrawal of circular about inclusion of lessons of anti-superstitions act by Maharashtra State Education Board. Read more » 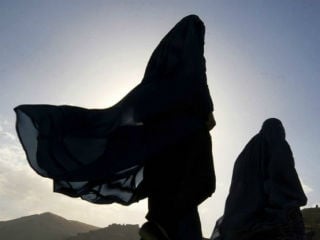 The capital of China’s restive western region of Xinjiang has introduced a law banning veiled robes in public amid measures taken by Beijing to curb Muslim ‘extremists’. Read more » 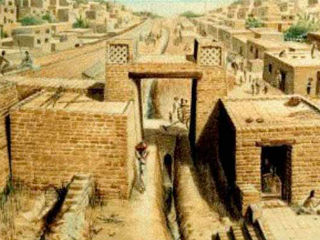 Hindu-baiting is also manifested in the way the status of Hinduism as a religion has been denied by various scholars. Their idea is that if the census operators of British India had categorized people not as Hindus but as adherents of Siva, Vishnu and others, Hinduism would not have emerged as the majority religion of India.. Read more » 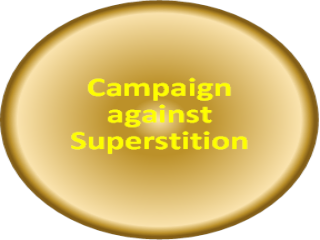 In fact, Prof. Shyam Manav is becoming so hysterical because due to Warkaris, Sanatan Sanstha and HJS, he has to shut shop. Read more » 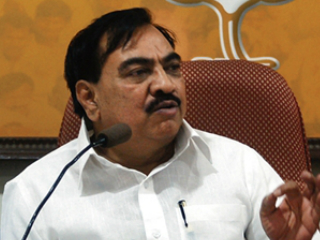 Newly elected Revenue Minister, Eknath Khadase said that the Anti-Superstitions Act would not be quashed ; but attempts would be made to bring clarification in the definitions of faith and superstitions. Read more » 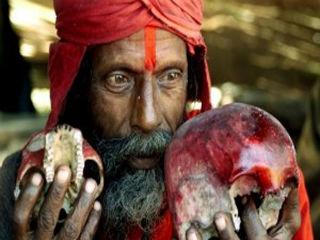 Anti-superstitions Act which is aimed at attacking Hindu Dharma should be opposed by Hindus in a lawful manner. Read more »

Sindhi Saint, Swami Dnyandeepak arrested under anti-superstitions Act based on a complaint lodged on 31st March, was released on bail on 3rd April. He has been asked to report to local Court twice in a week. Read more »

On 15th January, Supreme Court passed a verdict handing over management of Sri Vitthal Temple of Pandharpur to the State Government. Read more »

Management of Sri Vitthal Mandir, Pandharpur should be handed over to devotees rendering service to Lord Vitthal rather than handing it over to corrupt Maharashtra Government. Read more »