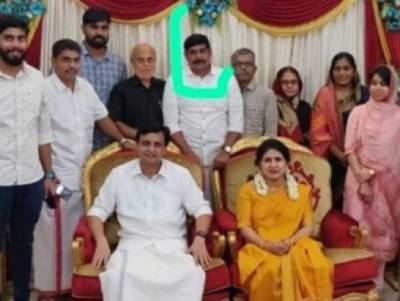 Mohammed Hashim is serving a life sentence for the murder of Suresh Babu and is currently out on parole, owing to the Coronavirus outbreak. Read more » 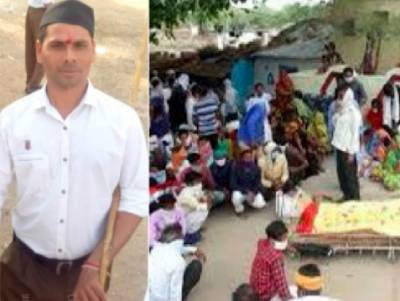 Manoj Phoolmali, the brother of the deceased RSS worker has alleged that the jihadis had targeted Rajesh over the police complaint against them. Read more » Multiple FIRs have been filed against Punia for his vile remarks targeting religion and beliefs. The FIR in Lucknow was filed by UP Police’s cyber cell. Read more » The book titled ‘Veer Savarkar Kitne Veer? (Veer Savarkar, How Brave?)’ was distributed among volunteers during the inauguration of the Seva Dal national training camp in Bhopal’s Bairagarh on Thursday. Read more » 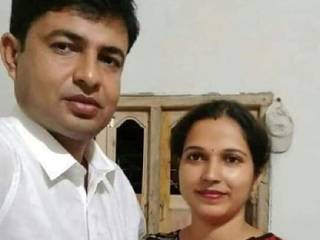 RSS chief Mohan Bhagwat has asked Assam CM Sarbananda Sonowal to ensure that non-Muslims who fled religious persecution in Bangladesh and Pakistan on or before December 31, 2014, are exempted from the provisions of the Foreigners Act Read more » Huge Hindu-phobia rocks Pakistan spreading lies in Jihadi liabilities. That may be dangerous for the residual Hindu-Sikh minorities in Pakistan. But, it indicates the annihilation of Pakistan too. Read more » The RSS leader said Karkare acted wrongly by torturing others while BJP’s Pragya Thakur exhibited humanity by amending her statement on Karkare after there was an uproar over her remarks. Read more » This AIMIM MLA can utter such words because he knows that he can get away even after making such hate statements ! Hindus feel that Police and administration should take strong action against Akbaruddin Owaisi ! Read more »