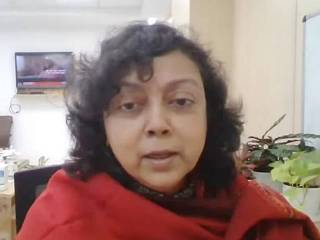 Parts of NCERT textbooks, particularly those dealing with history, have been “criticised” because they offer “opinions or arguments” and are “not entirely based on facts”, Anita Karwal, Secretary, Department of School Education and Literacy Read more » 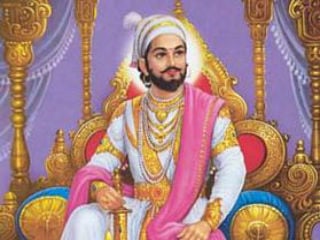 The book, ‘Brainwashed Republic’, is a must read for every Indian for making an objective assessment of the damage done to our educational system by the slavish manipulators of our culture and history embedded in NCERT Read more » 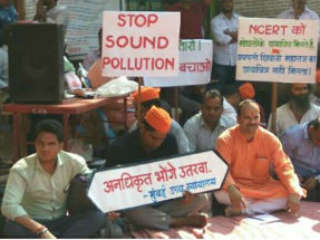 Many Hindu organisations and Hindu activists came together to protest against issues such as anti-Hindu policies of NCERT, inability of administration to remove illegal speakers from mosques Read more »

RHA was held for various demands such as – Police should withdraw cases filed against innocent Hindus booked for Malkapur riots and they should be released; 14th February should be celebrated as ‘Matru-Pitru Din’ instead of Valentine Day. Read more » 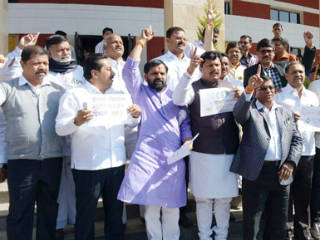 There will be outburst in Maharashtra if history of Chhatrapati Shivaji Maharaj is not included in NCERT text books : Warning by Shiv Sena’s MLA Bharatsheth Gogavale Read more » 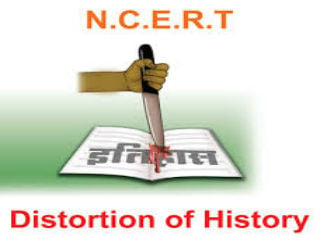 The CIC has pulled up NCERT for chopping out content on national leaders like Subhas Chandra Bose and revolutionaries from its text books and directed it to suo-moto disclose the reasons behind such decisions. Read more » 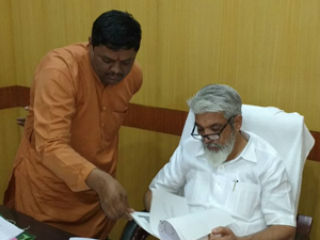 Representation was submitted to the, Minister of State for Cooperation, making demands, one, to bring about immediate change in the syllabus prescribed by N.C.E.R.T. for of 7th, 10th and 12th standards which gives false information on Indian culture. Read more »

NCERT Book controversy – Shri. Vinod Tawade, the Minister for Education and Culture said in a Pune press conference that, “Only 25% part of the curriculum of NCERT and CBSE comes under the jurisdiction of State Government. It is therefore, not possible to interfere in their field beyond that limit; however, necessary instructions would be given for part coming under State Government’s control.” Read more »