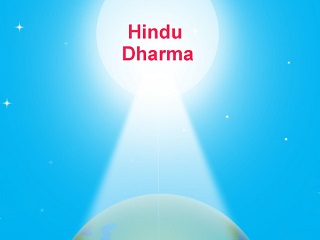 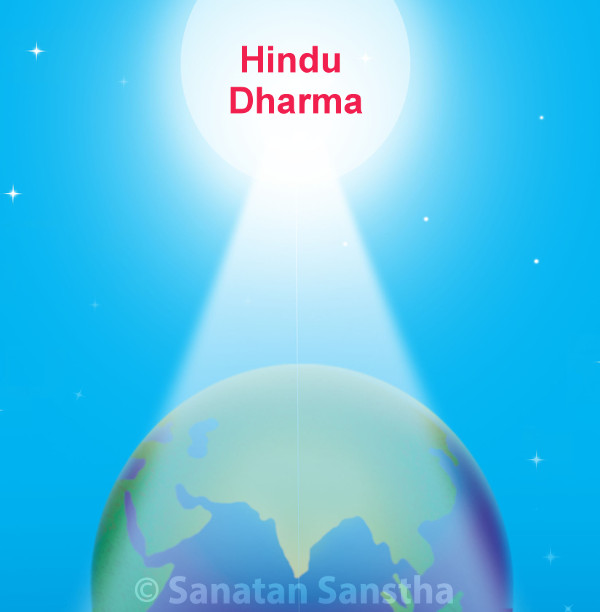 When we say ‘science’, almost always we think of ‘modern science’. Rationalists and average people think that ‘science and Spirituality’ are two separate aspects. Spirituality means the knowledge of infinity, that is, knowledge of all subjects ! Then, why would Spirituality not include science? It can be said that science is a branch of Spirituality.

1. Science and Spirituality : Man has become a slave of modern technology

The influence of modern science began in the last two centuries. Technology based on science was developed for sense gratification and since man’s basic tendency is towards materialistic pleasures and enjoyment, he gradually became a slave to the technology.

2. Science and Spirituality : Creation of a wrong picture of antagonism – ‘Physical sciences versus Sanatan Hindu Dharma’

Man’s life depended on technology like a slave does. Similarly, for some other reasons, science also influenced people with spiritual bent of mind in a different way and they also began to think that science was their big enemy. Again, social reformers also began harping – ‘test various aspects of Sanatan Hindu Dharma scientifically’. Hence, the Hindu society developed an inferiority complex, wondering – ‘Is science superior to Dharma (Righteousness)?’ As a result of this inferiority complex, a picture of ‘science versus Sanatan Hindu Dharma’ was painted and antagonism began between the two.

3. Science and Spirituality : Sanatan Hindu Dharma favourable for the progress of modern science

This can be understood from the following examples.

How can a culture which gives so much thought to so many inventions and developments be against science? Theoretically, had Sanatan Hindu Dharma been against science, we would not have seen extraordinary achievements in various fields of the science mentioned above. Despite this being the case, today’s society considers science as supreme and Spirituality as backward.

5. Science and Spirituality : Supporters of science should forego their rigid stance and personally experience Spirituality

Supporters of science take a rigid stance that there does not exist anything whose cause-and-effect aspect cannot be proved by intellect (For example, God). The cause-and-effect aspect in all the incidents in the world cannot beunderstood merely by the intellect. That is why; supporters of science who consider that knowledge obtained with the help of sense organs is only true cannot reach the ultimate Truth. Once knowledge of the soul is obtained with the help of sādhanā, one can understand the ultimate Truth.