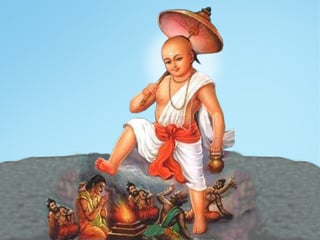 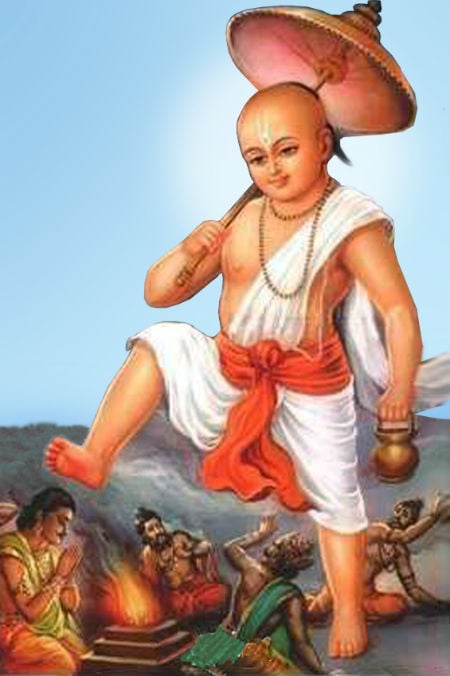 It falls on the 1st day of the bright fortnight of the Hindu lunar month Kartik. It is celebrated to symbolise Deity Vishnu’s conquest over the demon king, Bali.

It is said that negative energy was created on the day of Bali-pratipada. On this day, proportion of ‘Yama’ and ‘Tiryak’ frequencies is more in the Universe. When these frequencies come together, the negative energies under the control of King Bali create more negative energies. On this day, ritualistic worship of King Bali is done where an offering (Naivaidya) is made to him to satisfy his thirst and hunger. This keeps King Bali and the negative energies under his control, happy for the whole year in ‘Paatal’, and not cause any trouble to lives on earth. With this, the Jiva (soul) on earth is able to practice spirituality without obstacles. Hindu Dharma gives as much importance to this day of appeasing the negative energies as any other important festival. Hence, it will be clear how impartial and tolerant the Hindu Dharma is, as it thinks of righteous along with unrighteous.

Now, let us understand the spiritual meaning behind the celebration of the fourth day of Diwali.

In Tretayuga, there was King named Bali, who was immensely generous. Many people used to visit him for various reasons. At that time, whatever guests would ask for, King Bali used to give it to them without thinking about it. Though generosity is a virtue; but a virtue becomes a defect when used in excess or incorrectly.

Scriptures have clearly described what should be given, when and where. It is also said that an offering should be made to the deserving; not to the undeserving. When an undeserving person acquires wealth he becomes arrogant and behaves as per his will. King Bali disregarded this principle and whatever one would ask for; he would give it to them. This created havoc in the world, as people started behaving as per their wishes. When Deity Vishnu came to know about this, He decided to incarnate as Vaaman (Small boy).

Deity Vishnu incarnated as a boy wearing the sacred thread (janave). Vaaman means small or tiny. The boy is small in size and chants, ‘Give me alms’, as He asks for alms from people.

When Deity Vishnu incarnated as Vaaman and approached King Bali for alms, the king asked Him, “What do you want?” Vaaman asked for land which covered three of His footsteps. Unaware of who Vaaman was, and not realising the consequence of this offering the king agreed to fulfil His wish. Immediately Vaaman assumed a colossal form and covered the earth with one footstep. With the second footstep, He covered the remaining parts of the Creation. Then Vaaman turned to King Bali and asked, ‘I have already covered everything in just two footsteps, now, where do I place the third footstep?’ King Bali told Him to place the third footstep on his head. Vaaman had decided to send King Bali to the negative regions, and asked him, ‘Do you wish to ask for any boon?’, King Bali replied ‘Now my entire kingdom on the Earth will be gone and You will send me to the negative regions, so may this event of You taking the three steps be represented on the Earth for three days of the year as my reign.’ Those three days are the fourteenth day (Chaturdashi) and the new moon (Amavasya) day of the dark fortnight of Ashwin and the first day of (Pratipada) the bright fortnight of Kartik. This is also called Bali’s reign. The scriptures mention that during Bali’s reign one could behave as per own wish.

On this day, after an early morning bath with an oil massage (abhyangasnan) women move lit lamps in front of their husbands’ faces. In the afternoon, they feast on a meal with delicacies. People don new attire and celebrate the whole day through.

There is also a practice of worshipping the mountain Govardhan (Govardhan puja). A mountain of cow dung is made and durva (a sacred grass) and flowers are tucked into it. Pictures of Shrikrushṇa, the cowherds, Deity Indra, cows and calves are arranged alongside, and they are worshipped. A procession is also taken out.

This day is the beginning of the New Year according to Vikram calendar.