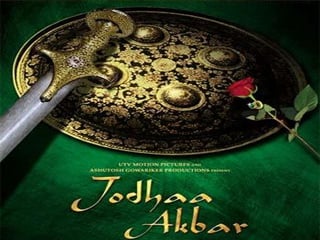 Shameful Hindus who throng to watch Jodha Akbar, a film which glorifies Hindu hater Cruel Akbar, are worthy of getting killed by Terrorists! 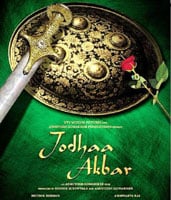 The movie Jodha Akbar is a vile, vicious, and covert attempt by a mischievous producer/director to make quick bucks by denigrating and vilifying the Hindus. It is a deliberate distortion and pure fabrication of Indian history to glorify Akbar the (so-called) Great in dignified and noble terms. In reality, Akbar, in order to become a Ghazi (a slayer of kaffir – infidel)  had cut into pieces his Guru Raja Hemchandra Vikramditya who had taught him how to wield the sword. It is a well-known fact of Indian History that 17,000 Hindu girls, in order to avoid molestation at the hands of Muslim marauders, had committed Jauhar – self-immolation.

Read carefully the crew of movie:

We believe that the artists, director and the producers have all shamelessly chosen financial gains over the Nation’s history, culture and civilization, and worst of all, the honor of the women of India and thousands of innocent men, women and children who perished under Akbar’s command.

We hope you will join us – please call your friends and relatives and ask them to boycott “Jodha Akbar”.