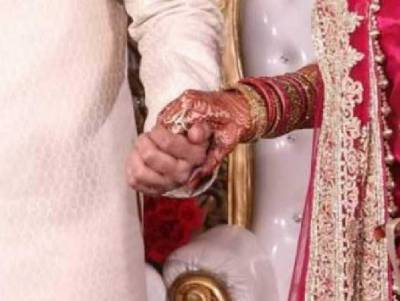 A 24-year-old Hindu woman was allegedly kidnapped and was forcefully converted to Islam in Pakistan’s Hala city. Read more » 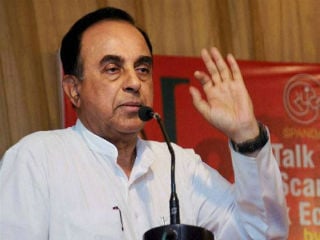 “We are seeing that a lot of money is coming from foreign countries for religious conversions. In many regions, including Tamil Nadu and the South Indian states, they are very active,” said Swamy Read more »

Focusing its lens on the state of Andhra Pradesh, the letter alleges that there is no legislation to regulate or monitor the change from one religion to another.  Read more » 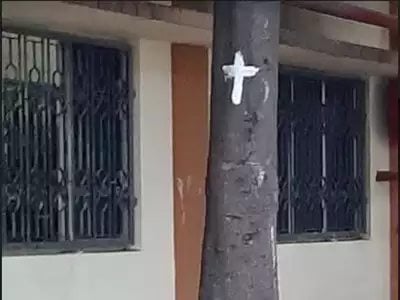 The incident of “the Cross” – the principal symbol of Christianity , painted on trees at the Tirumala Tirupati Devasthanams managed Sri Venkateswara institute of medical sciences super specialty hospital, created flutter in the temple city of Tirupati Read more »

The entire hill town is part of the sanctum sanctorum and is sacred, and people from other religions are not allowed to propagate their faith in the area. Read more » 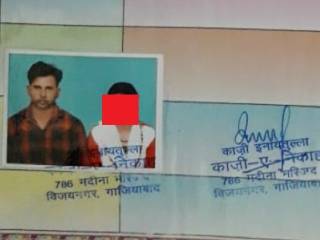 A minor girl from Bihar’s Begusarai district, who had been missing for over a month, was finally rescued on 24 December – just four days after the National Commission for Protection of Child Rights (NCPCR) ordered the police to submit a day-to-day progress report in the case. Read more »

Last year, a teenaged tribal girl student had also committed suicide in the hostel following pressure from the warden and fathers of the school to convert her and the entire family into Christianity. Read more » 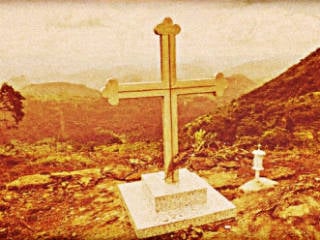 The sixth international course on deliverance, an event on exorcism which was scheduled to take place in Bengaluru, has been cancelled after a complaint against it was filed by Vishwa Hindu Parishad functionary Girish Bharadwaja. Read more » 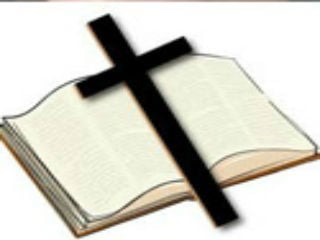 Missionary activities have allegedly increased in Ooty with the support of the Nilgiris District Collector Smt. Innocent Divya. Read more »