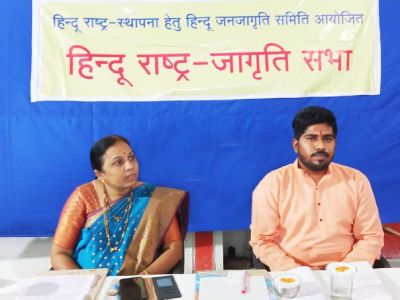 Vaccination of thoughts of Hindu Rashtra is necessary to face the problem of secularism ! – Aniket Ardhapurkar, HJS Read more »

Lack of unity amongst Hindus is the cause of Hindus’ problems ! – Girish Kottari, State Vice President, ‘Rayat Sangh’ Read more » 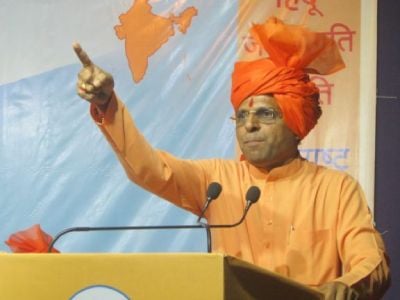 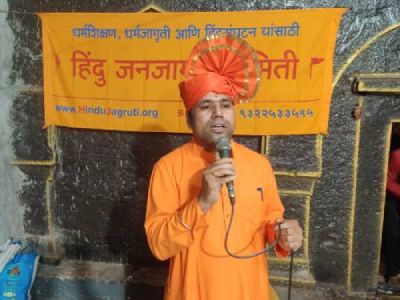 Owing to the false propaganda against Hindus, Hindus are branded as criminals. This condition has to be changed and the rule of justice has to be brought in through Hindu Rashtra, was an appeal made by Kiran Duse Read more » 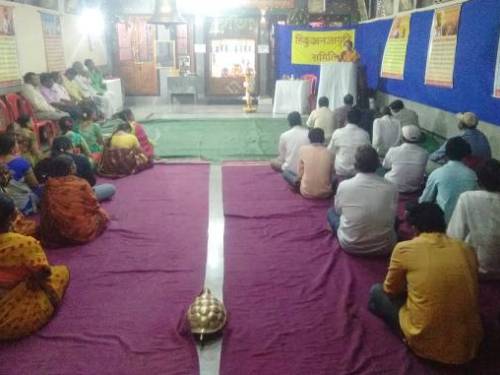 Secularism, wherein there is appeasement of minorities and injustice against Hindus who form the majority population, is of no use. Is there really secular governance in India ? Read more »

Establishing Hindu Rashtra will lead to welfare of not only our nation but welfare of the whole world ! – Chaitanya Tagade, HJS Read more » 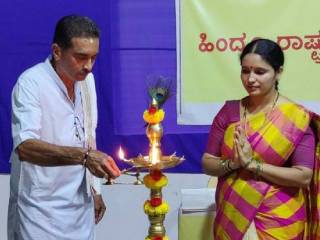 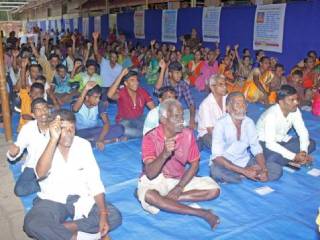 We now have to be alert and unite so as to avoid facing a similar fate like Kashmiri pandits, was an appeal made by Manoj Khadye, the State coordinator of HJS for west Maharashtra, Konkan and Gujarat while addressing ‘Hindu Rashtra-jagruti Sabha’ Read more »