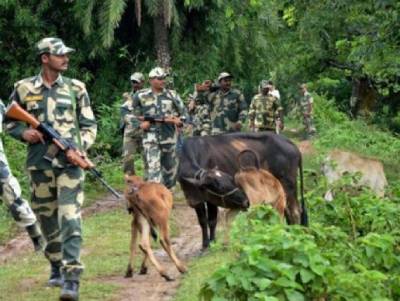 The Bangladeshi smugglers were trying to smuggle cattle by lifting them over the barbed wire fence by using improvised bamboo cantilevers. Read more »

About 8 short films based on same-sex relationships will be screened in schools of Kolkata to promote ‘inclusive education’, reported The Times of India. Read more » Designer Sabyasachi has withdrawn its controversial advertisement where it had used semi-naked models to market Mangalsutra. The designer said that the ad was withdrawn because it had offended “a section of our society”. There was no apology over the matter. Read more » 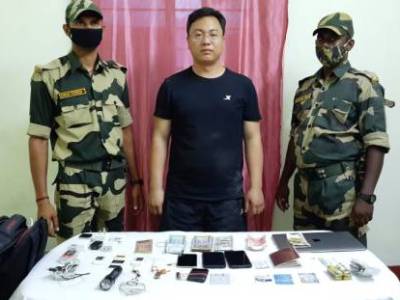 According to the BSF, Han had first arrived in Dhaka on June 2 and had stayed there with a friend. He then came to Sona Masjid in Chapainawabganj (Bangladesh) on June 8 and stayed there till June 10, the day when he entered the Indian territory. Read more »

“The alarming situation in Nanoor (Birbhum district) with more than a thousand Hindu families out in the fields to escape marauding mobs seeking to take it out against BJP supporters,” Dasgupta had tweeted. Read more » 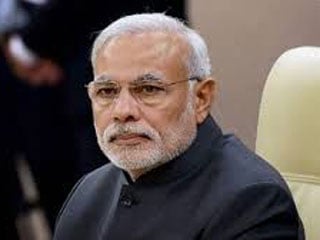 The Governor said that he too shared the concerns that vandalism, violence and arson continue unabated in West Bengal. Read more » 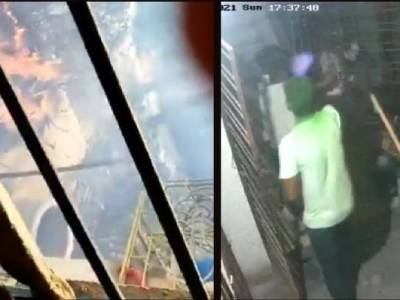 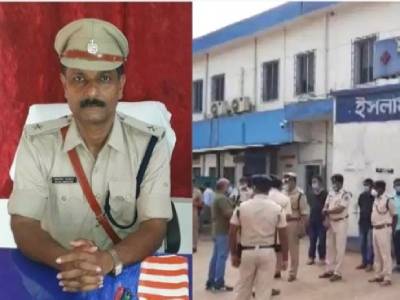 According to the reports, as the team led by Ashwini Kumar entered the village, Mohammad Israel used the loudspeaker of a mosque in the neighbourhood to mobilise people against the police. Read more »

As per reports, the incident took place on Sunday evening at around 9:30 pm near Border Outpost(BOP) Narayanganj in the Coochbehar sector while the BSF troops were engaged in performing their patrolling duty. Read more » 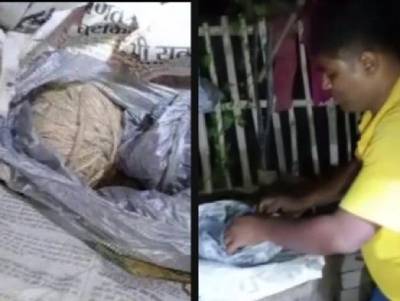