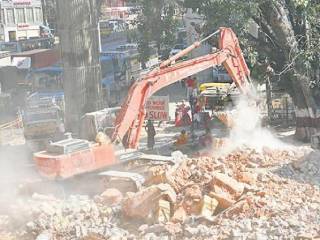 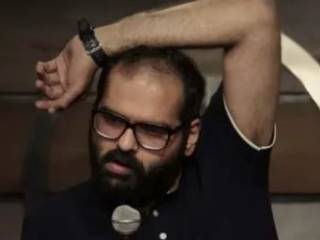 In what appears to be a massive security breach, ‘mentally unstable’ ‘comedian’ Kunal Kamra abused and heckled senior journalist Arnab Goswami on a flight from Mumbai to Lucknow. Read more » As per reports, indefinite protests are going on by Muslims at Begum bagh 4-lane road against CAA and NRC. The road that goes to Mahakal Temple, is 80 feet wide and protest is going on by installing pandal on 50 feet of the road. Read more » To protest against atrocities on minorities in Pakistan and to appeal UN to take note of these human rights violations, Hindus took to Twitter and hashtag #MinoritiesInDangerInPak became national top trend in India on Twitter. Read more » 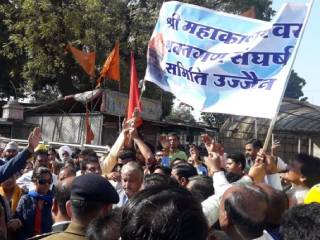 Now the question is that why Muslims chose only this place for their anti-CAA protest ? Did they want to block access to Mahakal temple to harass Hindu devotees ? Read more » 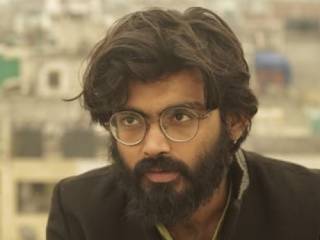 A complaint has already been lodged by the Hindu families with the police about the harassment they face at the hands of the Christian residents of the building, but no action against the culprits have been taken thus far. Read more » 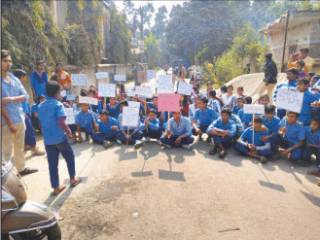 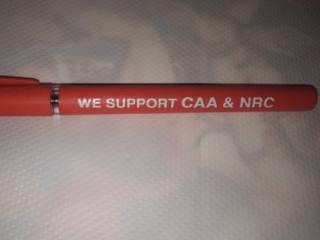 A Chennai mobile shop came under attack for selling pens with texts bearing the label, ‘We support CAA & NRC’. More than 80 Muslims gathered outside the shop and raised slogans against the newly enacted legislation. Read more »