Salman, a married man with two children, groomed a Hindu girl and convinced her to elope with him. When the girl’s parents started searching for her, they found about her relation with Salman and lodged a police complaint against him. Read more » 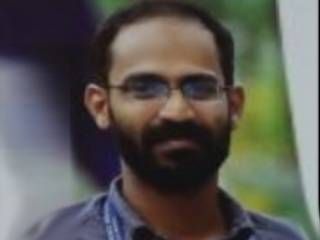 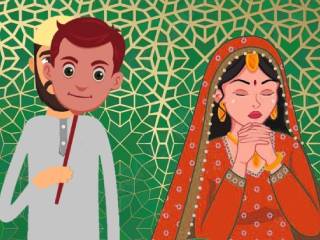 Yet another case of grooming jihad has come to light in Hamirpur, Uttar Pradesh. On November 30, Hamirpur Police registered a case against one Abdul Mobeen resident of village Balapur, Jarwa Tulsipur division, district Balrampur, Uttar Pradesh, who had pretended to be Rajesh Yadav to lure a Hindu girl. Read more » A team of ATS arrested eight Bangladeshi men, who had entered into India illegally and were intended to move abroad from a Delhi bound train from Kanpur. The ATS officials also arrested the mastermind of the racket, also a Bangladeshi national, from West Bengal. Read more » Whenever an Aurangzeb has arisen in India, a Chhatrapati Shivaji has also emerged as the soil of this country is different from the rest of the world, Prime Minister Narendra Modi said on Monday after he inaugurated the first phase of the Kashi Vishwanath Dham here. Read more » 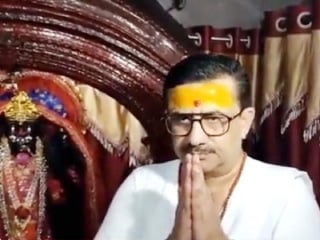 Former Uttar Pradesh Shia Central Waqf Board chairman Wasim Rizvi has embraced Hinduism at a temple in Ghaziabad. Reports say that Rizvi was converted to Hinduism by Mahant Narasimha Ananda Sarawati of the Dasna temple on Monday. Read more » 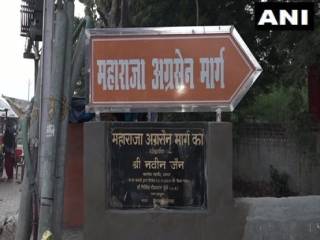 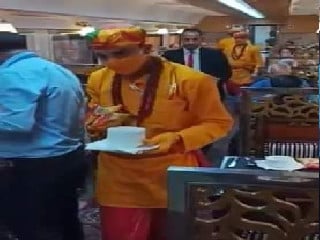 Indian Railway has recently started ‘Ramayan Express’ and the waiters serving people food on this train have been given a uniform of  Hindu ‘Sadhu’. This is an insult of Hindu ‘Sadhus’. National Secretary of Akhil Bharat Hindu Mahasabha Dr. Annapurna Bharti has recently lodged a strong objection to this attire. Read more » 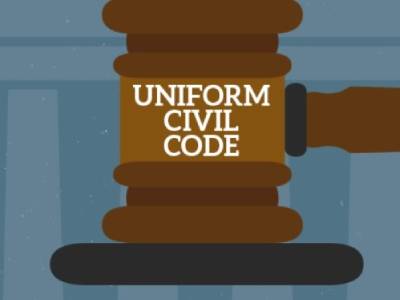 The HC added, “No community is likely to bell the cat by making gratuitous concessions on this issue. It is the State which is charged with the duty of securing a UCC for the citizens of the country and unquestionably, it has the legislative competence to do so.” Read more »