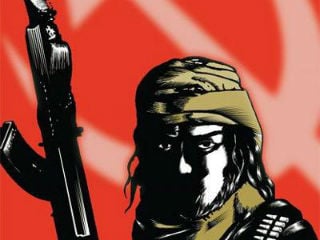 The incident occurred at Kallachi around 8.30 PM. The injured have been identified as Babu, Vineesh, Sudhir and Sunil, police said.

The incident happened hours after after RSS leader from Madhya Pradesh, Kundan Chandrawat’s threat that he would offer a sum of Rs 1 crore to have Kerala Chief Minister Pinarayi Vijayan killed.

Chandravat, ‘Sah Prachar Pramukh’ of RSS in Madhya Pradesh’s Ujjain, announced the reward to avenge the killing of its workers in Kerala, allegedly by Communist Party of India-Marxist (CPI-M) workers.

The RSS, however, distanced itself from Chandravat’s remarks.

The state secretariat of the CPI-M has called for a state-wide protest on Friday evening against the statement of the RSS leader.