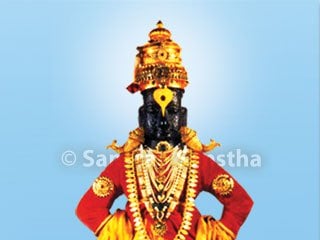 The Ekadashi of the bright fortnight in the month of Ashadh is called ‘Devshayani (the sleep of the Deities)’ is called ‘Ashadhi Ekadashi’ and that in the dark fortnight is called ‘Kamika Ekadashi’. 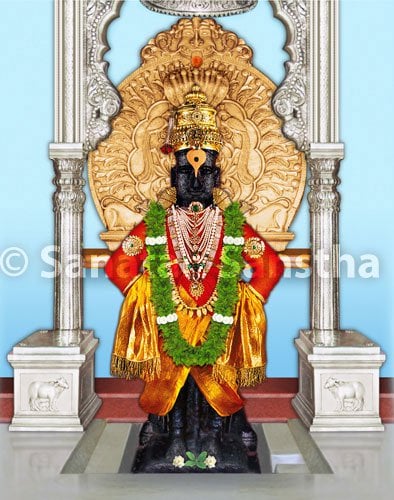 In ancient times, there was a war between Deities and demons. By performing penance, Mrudumanya, son
of demon Kumbha, acquired immortality as a boon from Lord Shankar. Therefore, even Lord Brahma, Lord Vishnu, and Lord Shiva etc could not defeat him. Fearing him, the Deities hid on the Trikut mountain, in a cave underneath an Amla (Emblica officinalis) tree. As they had no food, it resulted in their fasting on the day of Ashadhi Ekadashi. They bathed in the rain. Then all of a sudden, energy was created from their breath which killed the demon Mrudumanya who was waiting at the entrance of the cave. This energy is the Goddess of Ekadashi.

A. Radiance of all Deities is concentrated in the vrat of Ashadhi Ekadashi.

B. Kamika Ekadashi is one that fulfils desires. It is the Ekadashi which bestows a son.

3. Method of performing the vrat

On the day prior to Dashmi, one has to undertake a fast partaking of only one meal. On the day of Ekadashi take an early morning bath and perform puja of Lord Vishnu by offering Tulsi leaves. Fast throughout the day. Remain awake at night and sing devotional songs of Lord Hari. The next day, that is, Ashadh Shukla Dwadashi Vaman should be worshipped and a meal taken.

On both the days, Lord Vishnu is worshipped as Sridhar and a ghee-lamp is kept lit, round the clock.

4. The pilgrimage to Pandharpur 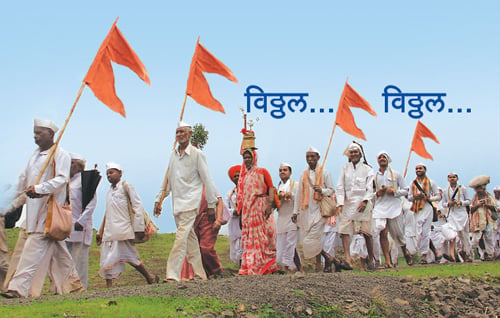 This vrat is undertaken from Ashadh Shukla Ekadashi. Amongst Vaishnavite, the Varkaris are the main sect. In this sect, depending on the type of initiation, a pilgrimage to Pandharpur is undertaken annually or bi-annually. It is believed that carrying out the pilgrimage on foot is physical penance.