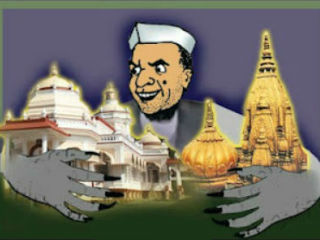 Maharashtra Government’s Ploy to take over all Temples: Mosques Excluded

The Congress united front government running the Maharashtra State, has made it bankrupt and is now planning to take over 4,50,000 temples and all religious institutions in the State. As per the recommendations of ’15th Law Commission’ formed under the chairmanship of Shri. D. N. Chaudhury, the State Government is planning to pass a law to this effect. The ‘secular’ (?) State Government has excluded all the mosques, Durgahs and madarassas registered with the Wakf Board. 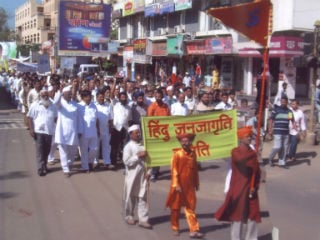 HJS is running a mass awareness drive awakening all Hindus about this draconian law. We are conducting series of meetings with almost all temple authorities and educating them about the dangers posed by this law. HJS will unite all religious organizations and temples and start agitations against enactment of the Law. Read more » 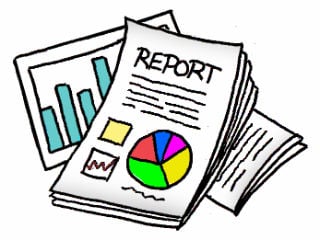 The Maharashtra Temples or Religious Institutions (Management and Regulation) Bill will come soon in the cabinet. The Government has put forth the reason that planning and utilization of temple funds is not done properly and therefore, the above Law is proposed. Read more »