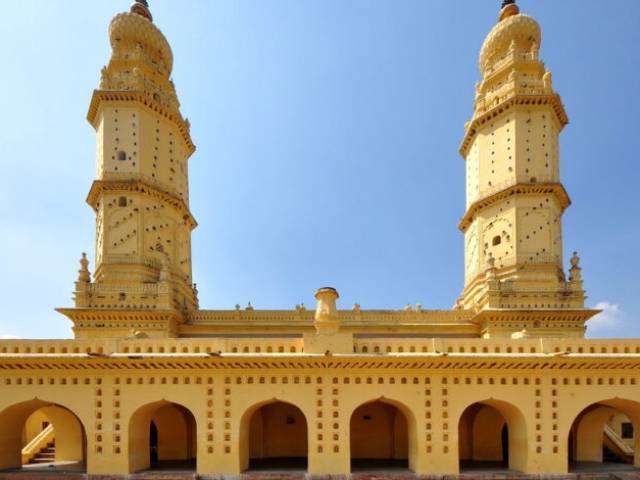 The Mysore Archaeological Department’s 1935 report has been brought to attention. As per reports, the archaeological department report stated that Tipu Sultan had demolished the Anjaneya Mandir and built Jamia Masjid after filling up the ground floor of the temple structure. Read more » 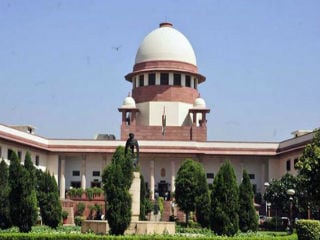 Another plea has been filed in the Supreme Court on Tuesday challenging the Constitutional validity of certain sections of the Places of Worship (Special Provisions) Act 1991, saying the Act violates the principles of secularism. Read more » The Kashi Dharma Parishad demanded that the Places of Worship Act, 1991 should be repealed as “it violates the basic rights of Hindus”. Read more »

The Hindus believe that it is their primary duty to liberate their Avimukteshwar which is within the Gyanvapi premises, and Hindu Janajagruti Samiti too believes this. Judicial measures for freeing Gyanvapi are progressing. So, our struggle will continue till Gyanvapi is free of encroachment. Read more » 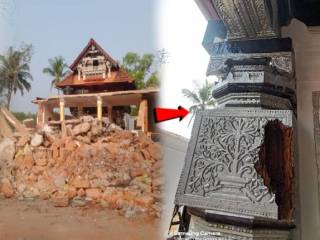 A local court in Karnataka has begun hearing a petition filed by the VHP about the ‘discovery of a temple-like structure’ inside a mosque in Managaluru’s Malali. Read more » 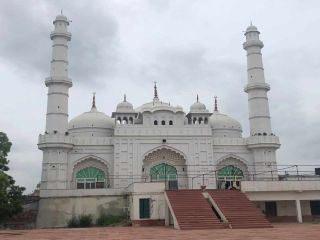 While hearing a civil revision suit on Lucknow’s Teele Wali Masjid, a sessions court ordered the Hindu litigants to seek direction from the lower court where the suit was filed in 2013 and is pending there. Read more » 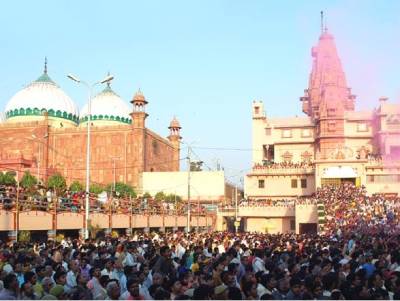 Shahi Idgah Masjid is unfolding in Mathura with Hindu Mahasabha filing a plea in the civil court to seek the ‘purification’ of the Shahi Idgah mosque. Read more » 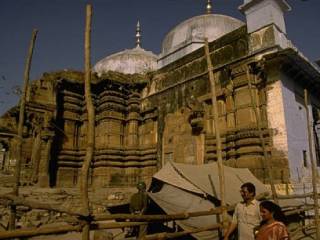 Rakhi Singh and others, representing the Hindu side in the Gyanvapi controversy, have filed a reply in the Supreme Court outlining all of the facts justifying the temple’s existence at the Gyanvapi edifice site. Read more » A plea was filed in a Mathura court, requesting that the Shahi Idgah Masjid be sealed and that security be deployed to protect Hindu sacred artefacts from being vandalised. Read more » 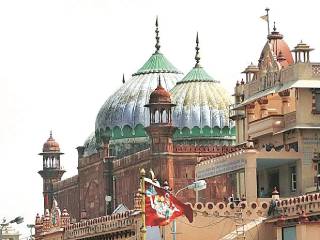 A lawsuit demanding the removal of a mosque in Mathura said to be built on the “Krishna Janmabhoomi” or the birthplace of Lord Krishna has been allowed by a court in Uttar Pradesh. Read more »