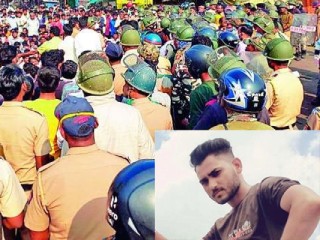 On December 3rd, a 22-year-old youth identified as Shyam Sheshrao Rathod was brutally murdered by five in broad daylight. Rathod was killed in a dispute over a trivial matter. Shyam’s bike had hit one of the accused after which they had an argument. The accused and his associates attacked Shyam with swords and knife leading to his death. Read more » 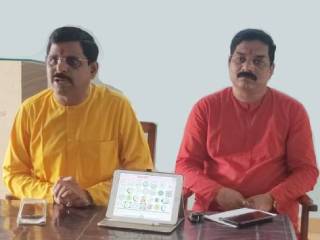 The creation of a parallel economy based on such a religion in secular India is very serious from the point of view of national security and the government should immediately stop the ‘halal certification’ system. Shri. Manoj Khadye, State Coordinator of HJS for Konkan, Gujarat and Goa expressed this view while addressing members of the press at Vengurla. Read more » 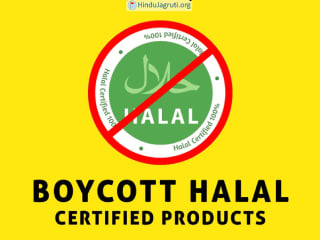 Shri. Manoj Khadye of the HJS has been creating awareness through ‘Sampark Abhiyans’ regarding the Halal Economy across Gujarat, Western Maharashtra and Konkan districts. Businessmen, traders, pro-Hindu and debout Hindus from all walks of life participated in this campaign. Read more » 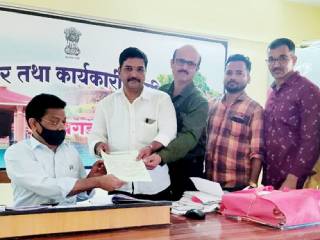 Due to ‘halal’ economy, the minority fanatics are running a kind of dictatorship over the majority. Therefore, the Devgad Taluka Suvarnakar Sanghatan has demanded that the ‘halal certificate’ system based on religion in a secular India should be stopped immediately. Read more » 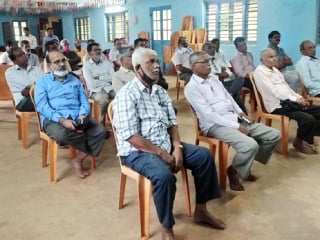 Awareness programs for businessmen were held at Vengurla, Malvan and Kudal. In Malvan, Devgad, Kudal and other places, traders, businessmen and various organizations submitted petitions to the government against the ‘Halal Certification’ system. Read more » 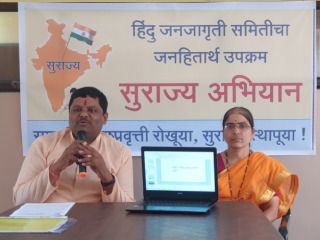 The committee appointed to probe the accident has given instructions for repairs but the administration has ignored the condition of other bridges in Raigad. Salav and Nagothane Bridges on Revdanda River, which have heavy traffic flow through them, are in deplorable conditions. Read more » 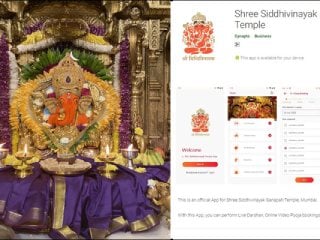 A scam has been exposed by Amit Thadhani, a doctor from Mumbai, Maharashtra, at Siddhivinayak Temple. In a tweet thread, Thadhani explained how scammers standing outside the temple are charging people as much as Rs.300 per person for darshan at the temple that was supposed to be free. Read more » 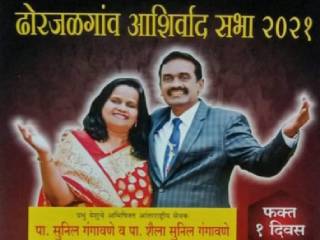 An advertisement with the theme ‘Loving Lord Jesus Christ will change your sorrows into joy’ has been put up in the Nagar district. While the above advertisement is for a ‘Dhorjalgaon Ashirwad Sabha 2021’ program, the real reason is to convert people to Christianity by making misleading statements. Read more » 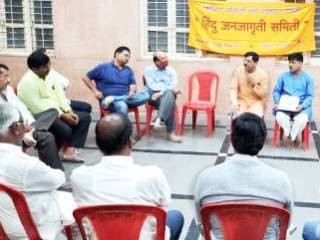 HJS created awareness about Halal certification in Solapur, Dharashiv, Latur, and Beed districts. Many businessmen, traders pro-Hindu activists, and devout Hindus from all strata of the society joined this drive. They also showed readiness in taking an active part in the drive against ‘Halal’ certification. Read more » 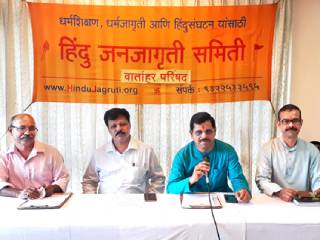 Lokmanya Tilak spread India’s freedom movement all over the country and was called ‘the father of the Indian unrest’ by the British. His birthplace in Tilak Lane is, however, in a dilapidated condition. The Archaeology Department should take necessary steps for its restoration and Lokmanya Tilak’s birthplace should be declared as a national monument, Read more »