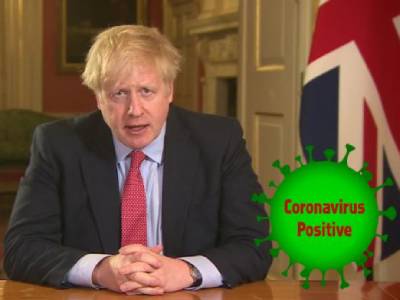 Johnson’s confirmation on contracting the deadly contagion came weeks after his admission that he met coronavirus patients and shook hands with them at a hospital. Read more » 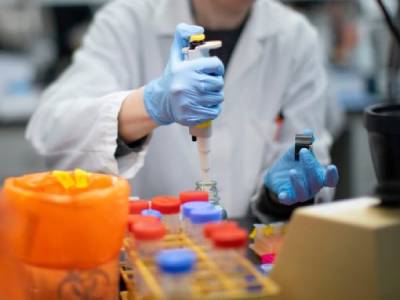 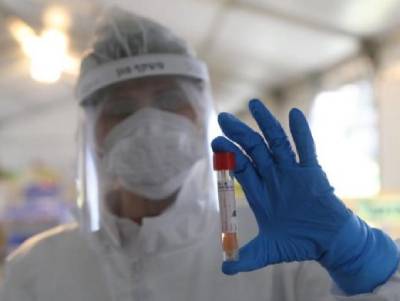 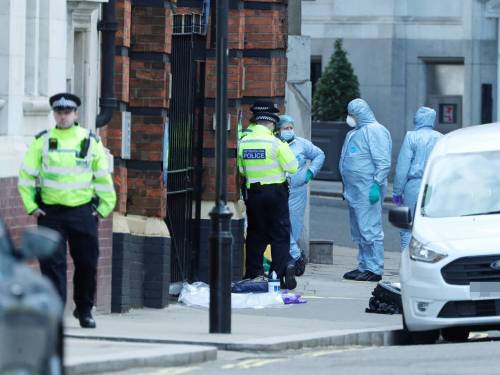 A man shot dead by police in Westminster as he held two knives has been named. Hassan Yahya was shot on Sunday night, in an incident which is not being treated as terror-related. Read more » 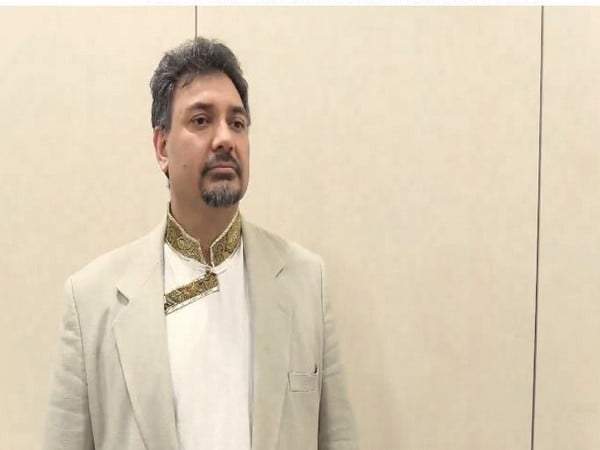 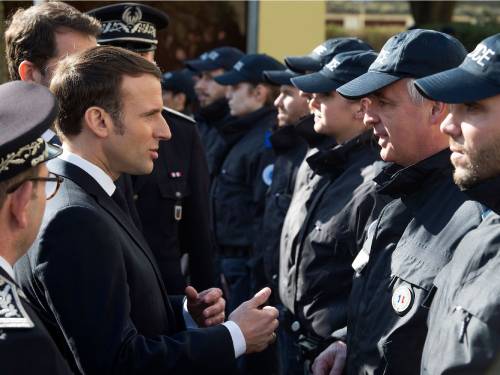 The French president’s recent speech is a sign that moderate leaders are waking up to the threat posed by political Islam. Read more » 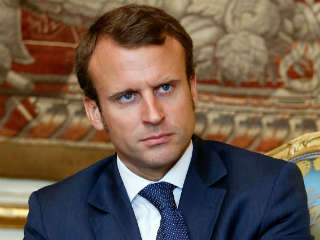 According to Macron, 300 imams are sent to France each year. Those who come in 2020 would be the last intake, he said. France is home to Europe’s largest Muslim community. Read more » 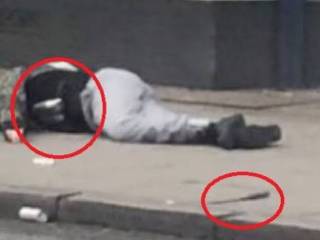 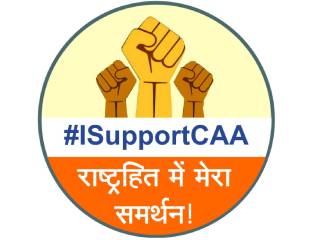 India has said that it’s CAA, passed by Parliament in December and seen as discriminatory towards Muslims by some, is a purely internal matter and completed following due process and through democratic means. Read more » 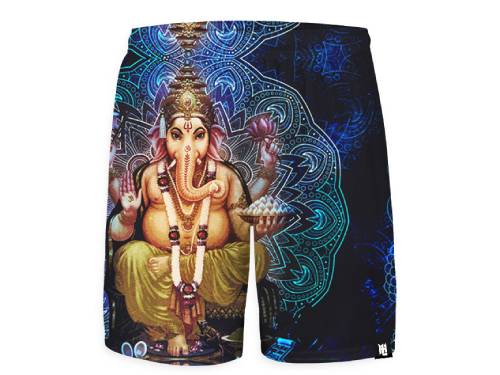