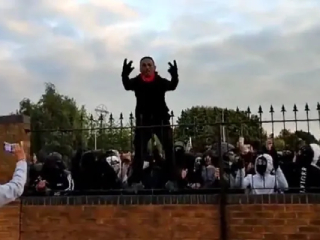 A 200-strong mob of masked Islamists circled Durga Bhawan Hindu Centre located on Spon Lane in Smethwick town in West Midlands, England. The so-called protest, which was more of an intimidating tactic of the Islamists, was organized against the already-postponed event of Sadhvi Ritambhara. Read more » 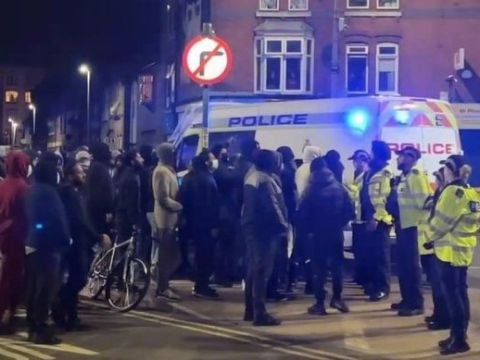 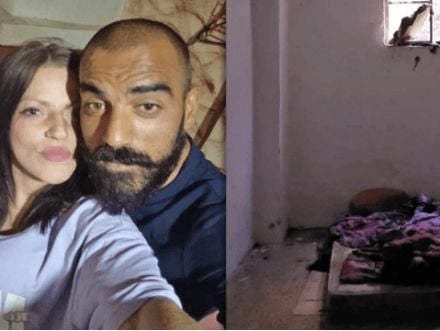 The incident came to light on Friday morning when the neighbour’s store owner complained about the stench coming out of the apartment. He checked at the basement to discover the dead body of the 35-year-old woman. Read more » 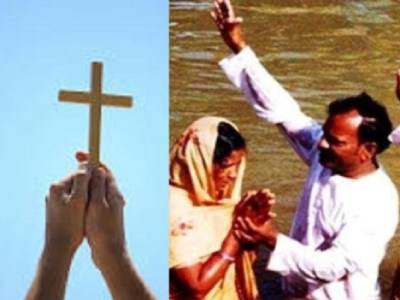 The resolution of the Lambeth Conference gives a clear message through Rev Archbishop of York and it is to convert all non-believers in Christianity with sharing all the past experience of the Evangelical Missions in the name of Jesus. Read more » 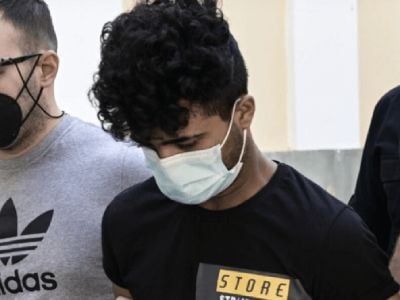 According to judicial officials, the accused operated coldly, deliberately, and systematically. His post-act behaviour showed no signs of anger, dejection, or remorse for the horrible murder of the young girl, as per reports. Read more »

17-year-old Nicoletta was tragically killed on Monday, allegedly by her 30-year-old boyfriend identified as Sani. The teenage girl insisted on a relationship with her adult Pakistani partner despite opposition from her father. Read more » 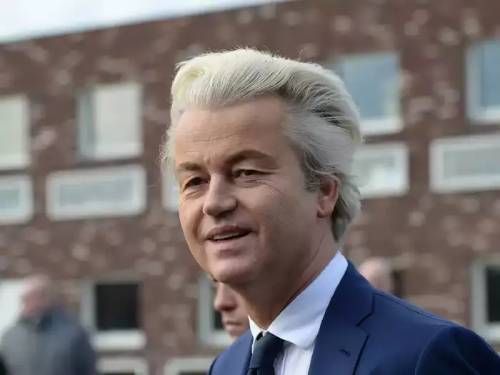 Dutch MP Geert Wilders tabled 14 questions to Ministry of Foreign Affairs and Justice and Security in the Dutch parliament on Islamic attacks on Hindus in India, Bangladesh and other countries Read more » 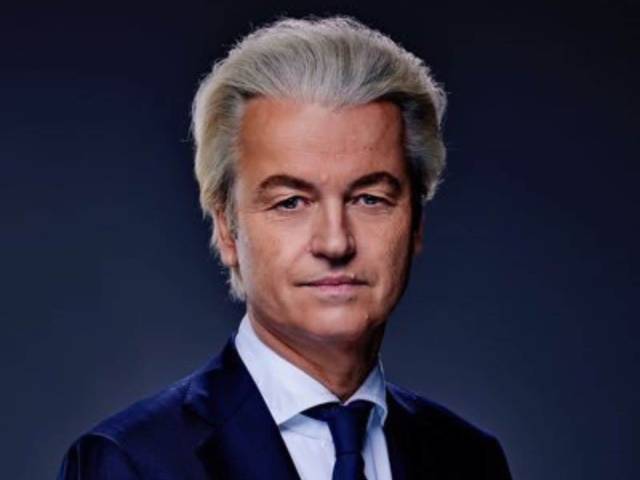 Wilders has maintained that he receives death threats on a daily basis from Pakistani and Turkish Muslims who wish to kill in the name of Prophet Muhammad and that he would never stop telling the truth. Read more »

The Dutch lawmaker slammed the Arab countries for condemning Nupur Sharma’s comments and added that she only spoke the truth about Muhammad. He said, India should not be intimidated by Islamic countries and added that appeasement would never work and would make things worse. Read more » 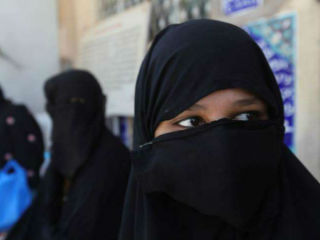 French far-right presidential candidate Marine Le Pen has vowed to issue fines to Muslim women who wear headscarves in public, should she be elected as the next president of France. Read more »