The pastors had taken photographs of children in a village while giving them gifts and posted on Facebook claiming they were orphans living in their charity and sought donations. But the scam was busted after villagers spotted the photos Read more » 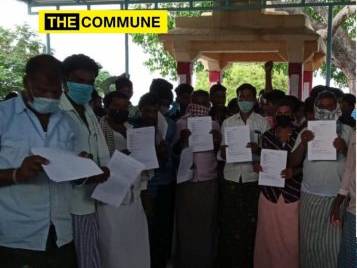 In a significant step to prevent the Scheduled Castes (SC) community from getting lured by Christian missionaries to convert to Christianity, the Gurujala village in Kurnool District of Andhra Pradesh has passed a resolution to take steps to protect the Dalits from forceful religious conversion. On Friday, Legal Right Protection Forum, a legal-activism group, took … Read more While the illegal Bangladeshi immigrants do not have passports, they do have fake identity cards such as Aadhar cards, PAN cards and voter IDs with fake addresses Read more » The pastor was arrested and a case was filed against him under various provisions under the Protection of Children from Sexual Offences (POCSO) Act. Read more »

The YSRCP MLA Rachamallu Siva Prasad Reddy had promised to install the statue of Tipu Sultan in Proddatur after several members of the Muslim community demanded him for the installation of such a statue. Read more » 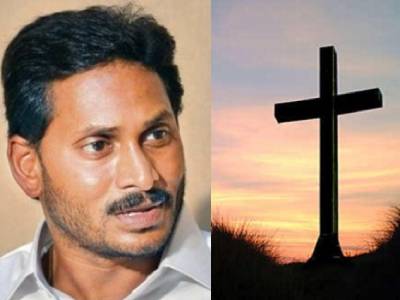 The spiritual leader demanded strict action against miscreants who vandalised the temples and sought a committee of intelligence department officials to conduct a transparent inquiry. Read more »