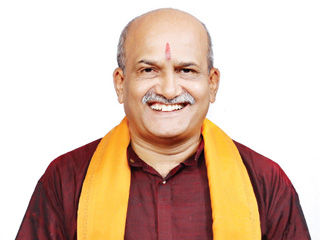 1. In the year 2010, ‘Tehelka’ had accused through its so-called ‘sting’ operation that Shri. Pramod Mutalik was taking money to stage riots in cases of ‘love jihad’. Sriram Sene had counter-filed a case against Pushpkumar who was involved in the ‘sting’ operation and Rahul Kanwal Naqvi of this news agency.

2. Shri. Pramod Mutalik told the Court, “Pushpakumar had called me on 25th February to talk about love jihad. We met on 27th February and conversation that took place between us was recorded; but the recording was later changed to suit his purpose and it was made viral on social media. It was done with the malicious purpose of defaming Chiefs of pro-Hindu organizations.”