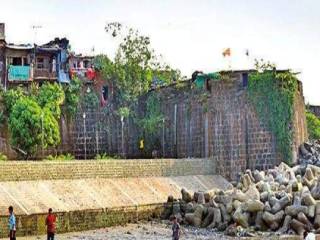 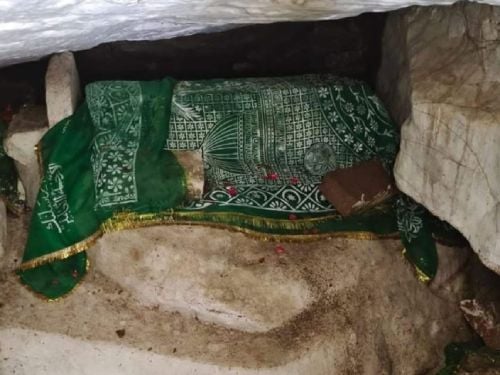 In the years following independence, the Archaeological Survey of India (ASI) designated this edict as a protected monument in 2008. Read more » 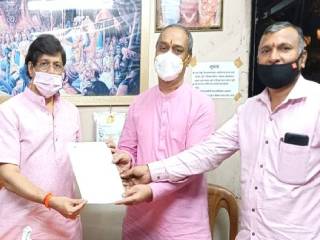 HJS submits memorandum to the people’s representatives to take up the issues of ‘Encroachments on forts’, ‘Medical Establishment Act’ and ‘Unauthorized naming of Malvani Sports Complex in Mumbai’ in the budget session of the Legislature. Read more » 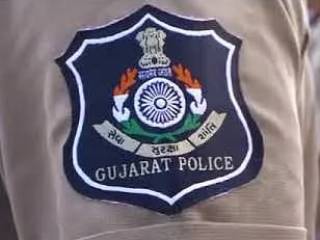 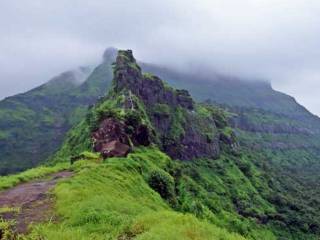 The fanatics have started trying to grab the sacred area of ​​Hindus by transfering the land of Shrikshetra Malanggad, the Shakti Peeth of Hindus, to the Waqf Board. Read more » 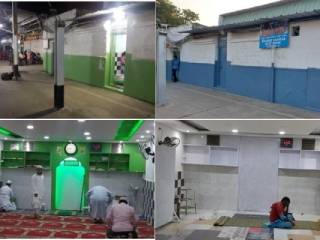 After a protest by Hindu Janajagruti Samiti members, South-Western railways officials have restored the mosque back to the porters’ restroom as it earlier was. Read more » 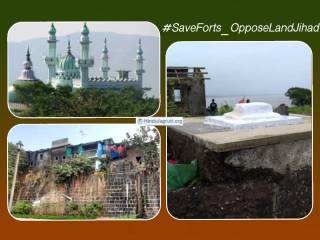 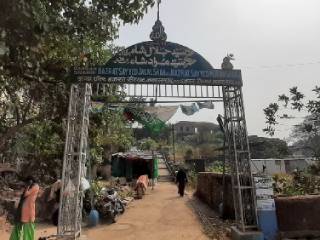 The Shivdi fort in Mumbai, has been around since the 1500s (prior to the arrival of the British to India). Dargah Sharif Hazrat Syed Jalal Shah, this Dargah and its associated structures have been built on about 1 acre of land at the entrance of this fort. Read more » 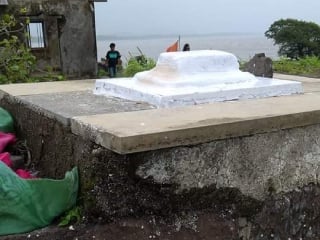 It has been found that a similar unauthorised construction has also taken place in Kolaba Fort, the erstwhile centre of Chhatrapati Shivaji Maharaj’s Naval fleet. An unofficial shrine (Mazar) has come up in this Fort and has been painted white. Read more » 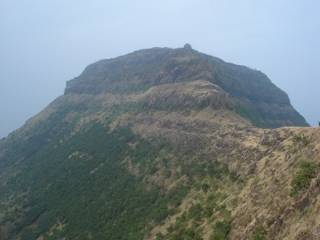 An attempt was made to change the history of Wai (Dist. Satara) taluka by changing the name of the historical ‘Killa (fort) Vandangad’ to ‘Pir Killa Vandangad’. Hindu Janajagruti Samiti immediately brought this serious issue to light and submitted a petition to the Hon. Chief Minister, Archaeological Department and Forest Department. Read more »