Sacrifice your body, mind and wealth for the establishment of a Hindu Rashtra ! 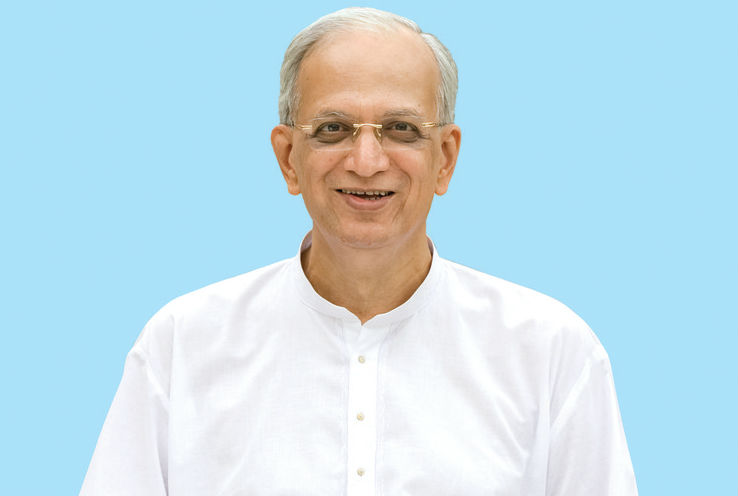 Great national leaders, who have offered their revolutionary lives as an oblation in the sacred fire of Bharat’s freedom fight, are the true ideals that inspire patriotic and devout citizens. Keeping them as ideals before me, I am working towards a Hindu Rashtra (Sanatan Dharma Rajya) although I don’t know whether I will live to see it. Likewise, patriotic and devout citizens should work to establish a Hindu Rashtra .

So, with your mind, body and wealth make an oblation in the sacred fire of the establishment of a Hindu Rashtra (Sanatan Dharma Rajya) !

Bhagavan Shrikrushna will certainly create a Hindu Rashtra for you !