• Hindus expect that a stringent action would be taken against persons responsible for corruption after the inspection is over ! 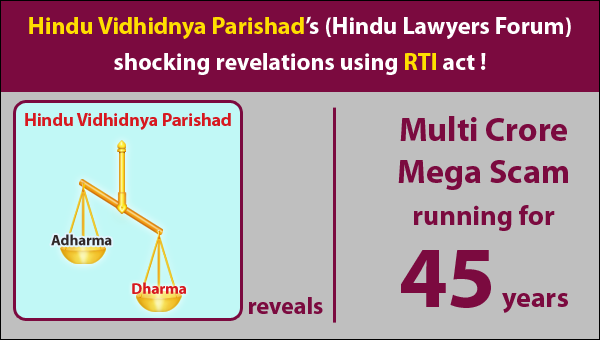 Mumbai : The inspection work of the accounts of annual income generated by 3,067 temples is in progress, said the Chief Minister Mr. Devendra Fadanvis while replying to the question raised in the Assembly.

Hindu Vidhidnya Parishad had exposed along with the evidence, the corruption in the temples under the jurisdiction of ‘Paschim Maharashtra Devasthan Samiti’. MLAs Sada Saravankar, Kisan Kathore and Jitendra Avhad had raised a starred question in the Assembly in this regard. The CM also informed that an audit firm M/S Kochar & Associates has been appointed for this purpose. 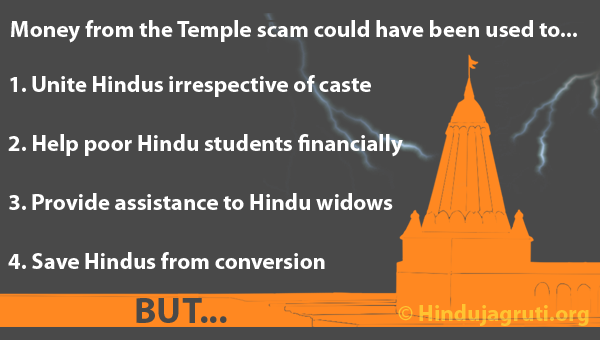 Total of 3,067 temples in Kolhapur, Sangli, and Sindhudurg districts including Shri Mahalakshmi temple of Kolhapur, Jyotiba temple of Panhala come under the jurisdiction of ‘Paschim Maharashtra Devasthan Samiti’. It has been noticed from the audit that the total income of the temples came to Rs. 14,66,83,000 during the accounting year 2013-14. Now the audit for the period 2007 to 2012 is underway, informed the Chief Minister.