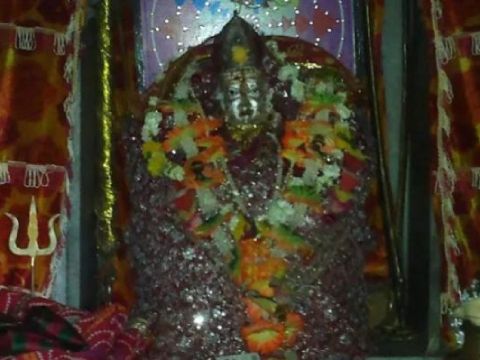 The incident came to light when former MP Tarun Vijay tweeted the official letter copy and slammed the Congress government for calling for a ban on dharmic activities in the state of Rajasthan. “A black day for Hindus. Rajasthan’s Cong govt bans all dharmic activities in India’s largest Hinglaj Mata temple Barmer under a fake pretext. What Baweja and Shehbaz didn’t do to Balochistan Hinglaj Mata mandir, Gehlot did in Rajasthan. Protest as much as you can”, he tweeted.

A black day for Hindus
Rajasthan’s Cong govt bans all dharmic activities in India’s largest Hinglaj Mata temple Barmer under a fake pretext. See police order. What Baweja and Shehbaz didnt do to Balochistan Hinglaj mata mandir Gehlot did in Rajasthan. Protest as much as you can pic.twitter.com/MJxbmxFfYE

The letter signed by SHO Barmer Kotwali cited that there were ongoing internal issues in the Hindu community who are the devotees of the temple. The police stated the probability of issues being escalated and the creation of a disturbance on a larger scale in the city was imminent.

Navratri, one of India’s most famous and widely celebrated festivities, is celebrated with great grandeur each year. The Hindu community traditionally observes it for nine nights and ten days, during which the nine manifestations of Goddess Durga are honoured. This year, Navratri begins on September 26 with the puja of Shailputri (one of the goddess’s nine forms) and concludes on October 5 with Durga Visarjan and Dussehra festivities.