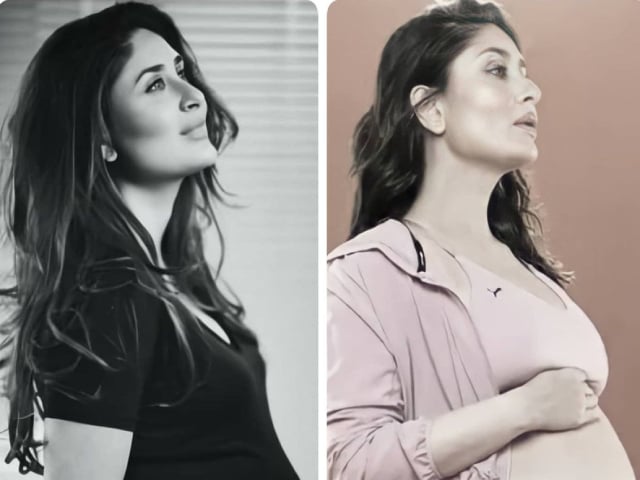 Presently, many pregnant Bollywood actresses are circulating their semi-nude and obscene pictures in the media under the guise of maternity photoshoots. These photos would cause any woman to blush with shame. Anushka Sharma, Kareena Kapoor, Bipasha Basu, the list of actresses flaunting their pregnant bellies is growing. These actresses are in a semi-nude state while being photographed. These photos are circulated via print and digital media by various media houses. ‘Dissemination of obscenity’ is a punishable offense under Sections 292 and 293 of the Indian Penal Code. According to Section 294 of the Penal Code, ‘Obscene act in public place’ is a punishable offence. Therefore, Mrs. Sandeep Munjal of ‘Ranaragini’ branch of the Hindu Janajagruti Samiti has demanded that offences be registered against these actresses, as well as the media houses that publicise such pictures.
Mrs. Sandeep Munjal has sent her appeal to the Prime Minister Narendra Modi, Union Home Minister Amit Shah, Union Information and Broadcasting Minister Anurag Thakur, Chief Minister of Maharashtra Eknath Shinde, Deputy Chief Minister and Home Minister Devendra Fadnavis, Chairperson National Commission for Women Ms. Rekha Sharma, as well as the Maharashtra State Commission for Women. According to the complaint, there is a trend among these actresses to announce their pregnancy to the world by flaunting their baby bumps. They find new ways of doing this by exposing more and more skin during these maternity photoshoots. The impact of such photos is tremendous. A pregnant woman from a normal family finds it difficult to move freely in society due to such images.

In fact, pregnancy is a very sensitive and very personal time in a woman’s journey towards motherhood; however, the nasty display of pregnancy by Bollywood actresses just for commercial gain and publicity is a shame to Indian culture. Although they may claim personal liberty to do so, it cannot be protected under freedom of expression as it is detrimental to the welfare of the society.

Links to these photographs are given below.

Like the above links, obscene photos of other actresses are also available on various websites.

Links to above legal provisions are given below.