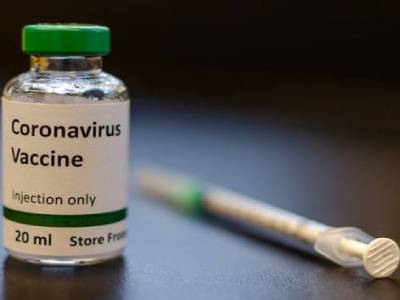 BREAKING: President Vladimir Putin says Russia's coronavirus vaccine has been registered; his daughter is among those inoculated. https://t.co/waRjBnjUBQ

Speaking at a government meeting Tuesday, Putin said that the vaccine has proven efficient during tests, offering a lasting immunity from the coronavirus, as per a report in the Associated Press.

Putin stated that one of his two daughters has received the vaccine and is feeling well. Russia has informed that doctors, nurses and teachers, among other risk groups will be vaccinated first.