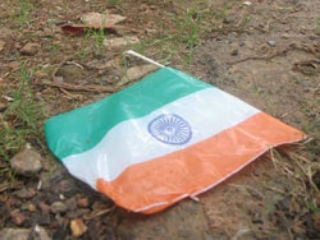 What care one should take regarding Flag ?

Article : 63 years of Independence is not ‘Good governance’, its a bad one !

Maharashtra Govt. bans the use of plastic for preparing the National Flag !

Maharashtra Government had released a memorandum on 22 August 2007 which said that ‘Do not make the National Flag out of plastic’. This memorandum also contained guidelines on the proper methods of hoisting the National Flag. To see the order in Marathi language click on the following link : 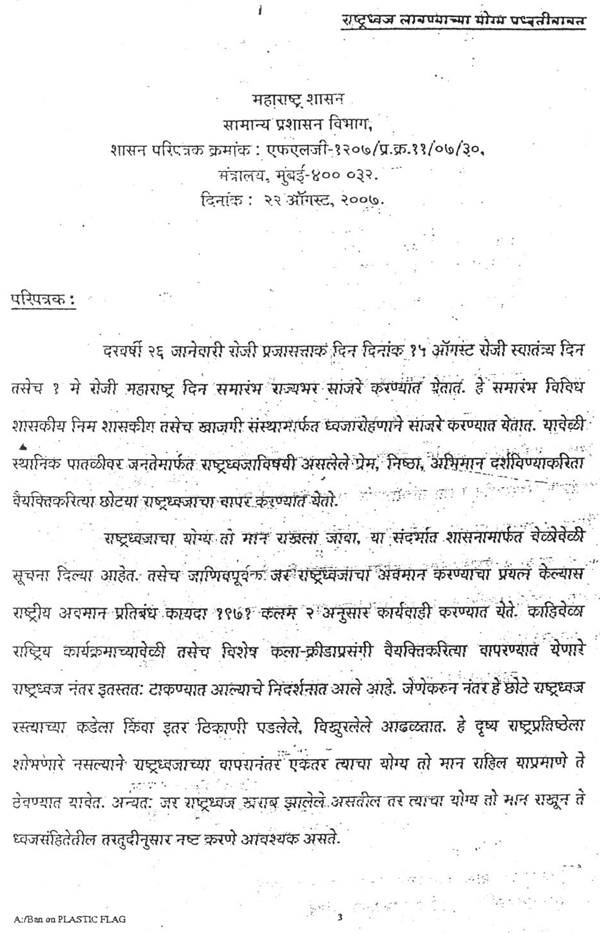 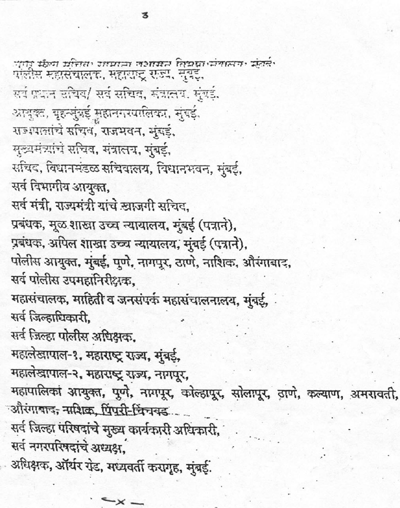 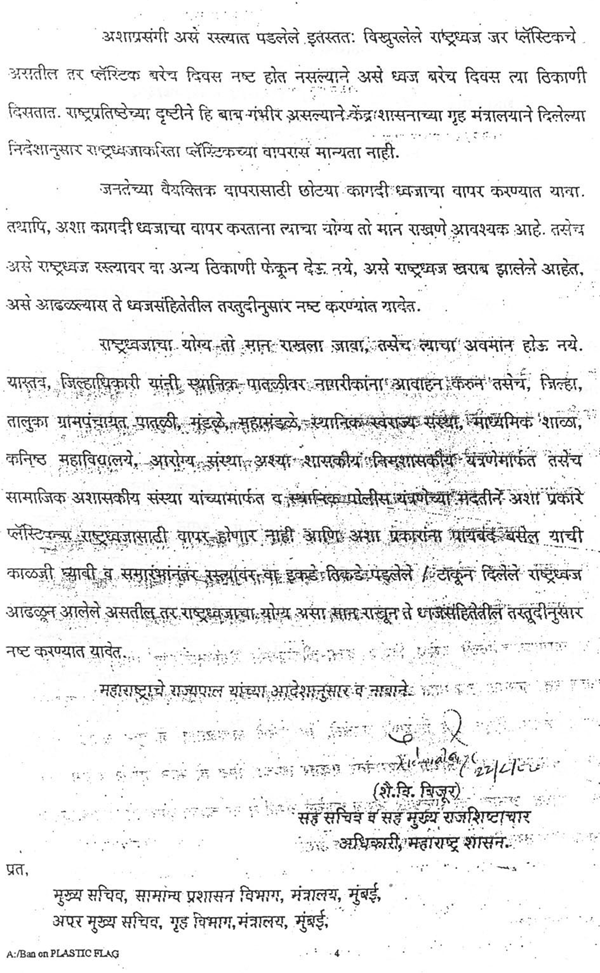 Naked Truth : Disrespect of our Flag by
Countrymen on Independence Day and Republic Day

Note: These photos have been posted purely to create awareness and not by any means to hurt sentiments.

Hindu Janajagruti Samiti and Sanatan Sanstha have jointly undertaken this nationally important campaign named ‘Respect our National Flag’. As a part of this campaign –

Guideline for disposal of damaged Flag

When the Flag is in a damaged or soiled condition, it shall be destroyed as a whole in private, preferably by respectful burning or by any other method consistent with the dignity of the Flag. – Flag Code of India 2002, Section II, Point 2.2 (xiii)

You can participate in this campaign by doing as much as possible.

1. Be Proactive: In order to prevent any of the aforementioned untoward incidents, you can circulate this information among your friends and relatives.

2. Collect spoilt flags and respectfully dispose them by burning or burial.

3. Circulate the information to schools by putting these do’s and don’ts on their notice boards.

4. You can try and educate maximum number of people you come in contact with and fulfil your duty towards our motherland.

5. Form a group in order to educate people on this issue and prevent the disrespect of the flag.

6. Inform us about your action and send the photos, so we can post those in this section so as to set an example for others to follow.