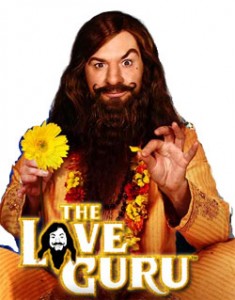 A film titled ‘The Love Guru’ will be releasing on 20th June all over the world. In this film, the sacred relationship between Guru and disciple has been ridiculed. Guru-Disciple is an extra-ordinary relationship that depicts the highest principles and ethics. The parody on Gurus will contribute to the misunderstanding about the sacred concept of the ‘Guru’.

HJS has launched a worldwide protest drive. Supporters of HJS from the USA, India and other counties have registered their protest with their Censor Board against the producer, director and distributors of the film. Shri. Rajan Zed, an Indian who recites ‘Vedas’ in American Parliament has also opposed this film.

For details about the protest and movie: Click here